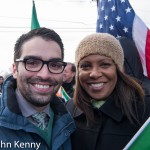 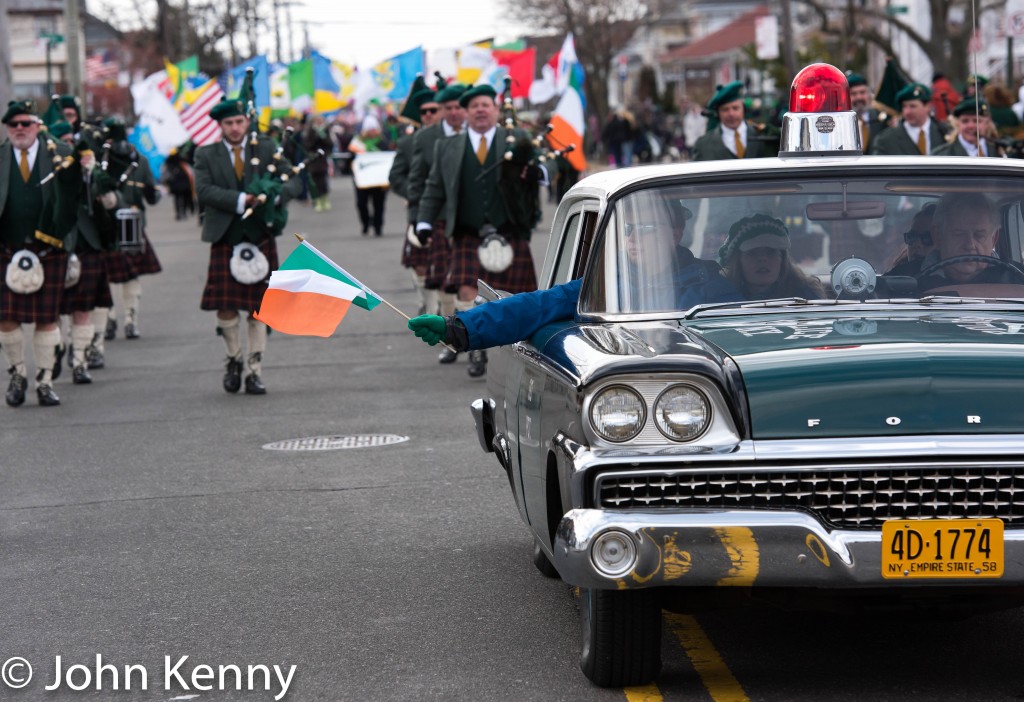 Tish James had an especially good time, flashing big smiles at the crow as she high-fived, posed for photos and shouted greetings and encouragement.  Her enthusiasm was so great that midway through the parade she began shouting “Eric Ulrich for Mayor!”  (Ulrich is a possible Republican mayoral candidate.)