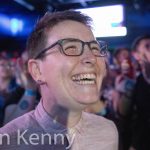 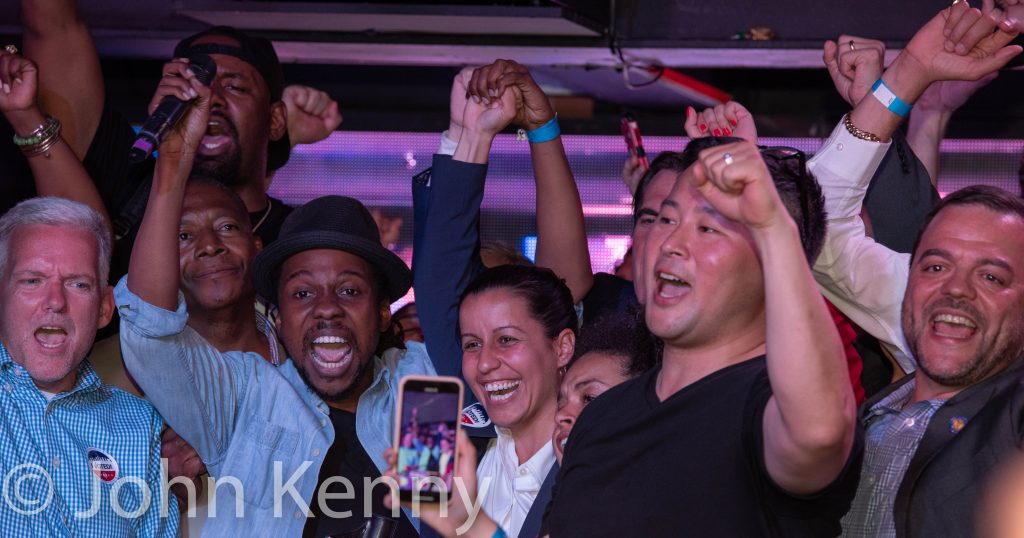 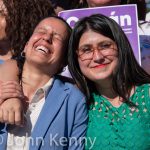 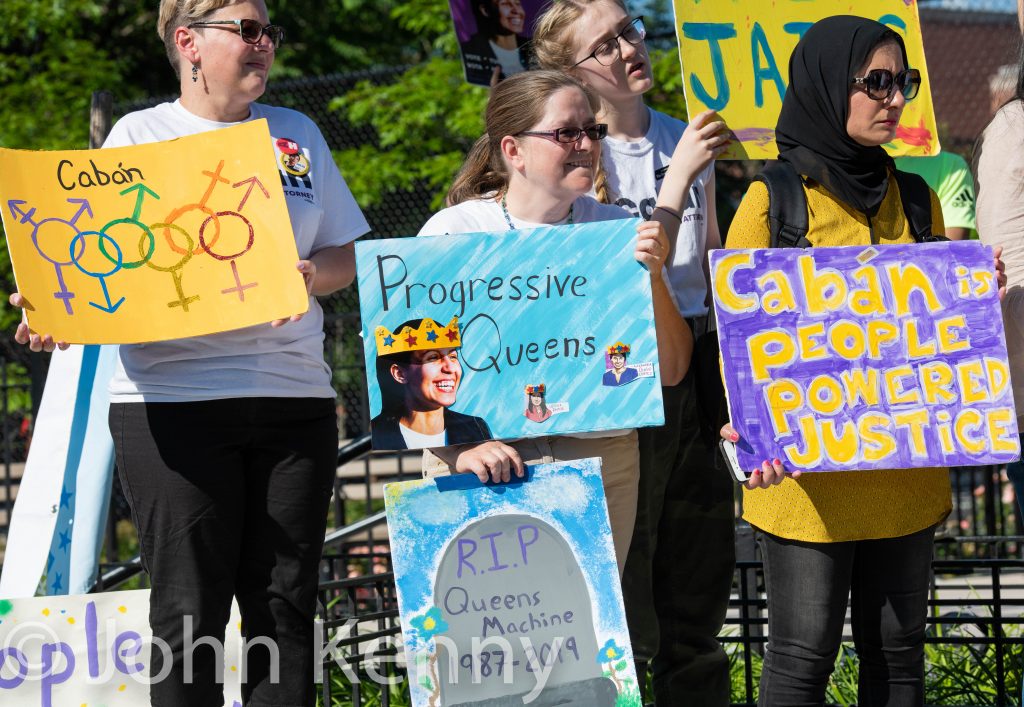 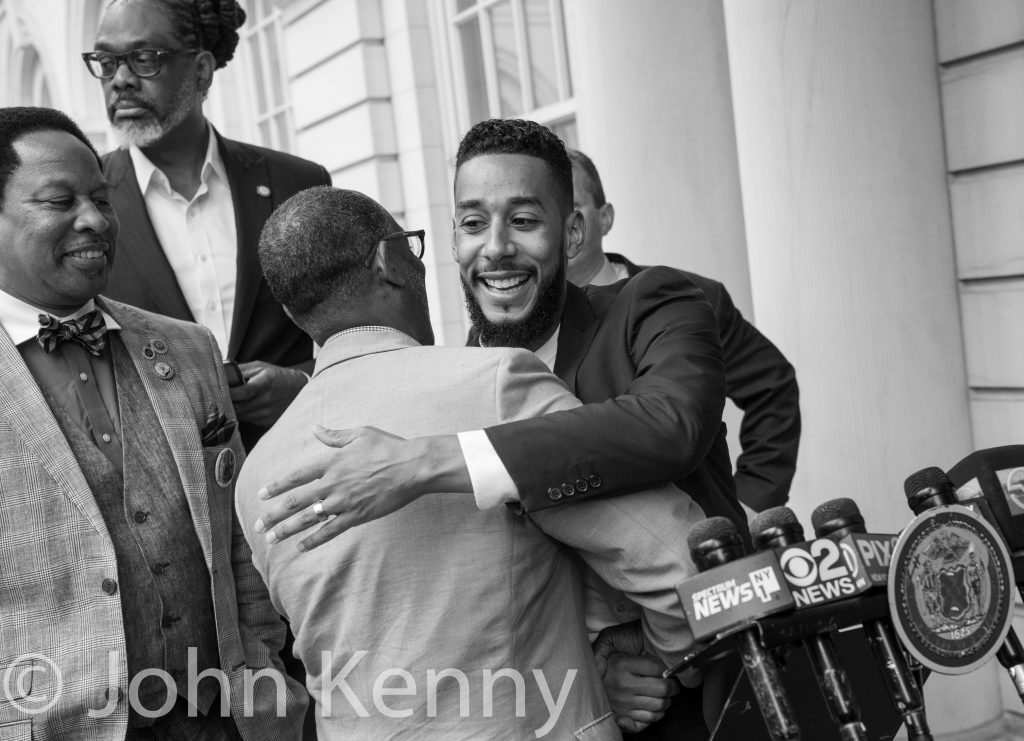 We also spoke with Council Member-elect Carlos Menchaca about the forums and the selection process.  Menchaca is a newly elected member of the City Council who, along with fellow newly elected members Helen Rosenthal, Ritchie Torres and Antonio Reynoso, conceived and organized the public forums.


Here are a couple of brief, and we think amusing, outtakes from our coverage of the 31st Council District special election.

Be sure to watch our other reports from the special election, here, here and here.


Today we spoke with Council member Brad Lander as he campaigned in a cold rain for Donovan Richards.

We also spoke with James Sanders, the most recent council member for the 31st.  You can watch that interview here.