The Board of Elections made final determinations on the public advocate special election ballot, setting a ballot of 17 candidates. 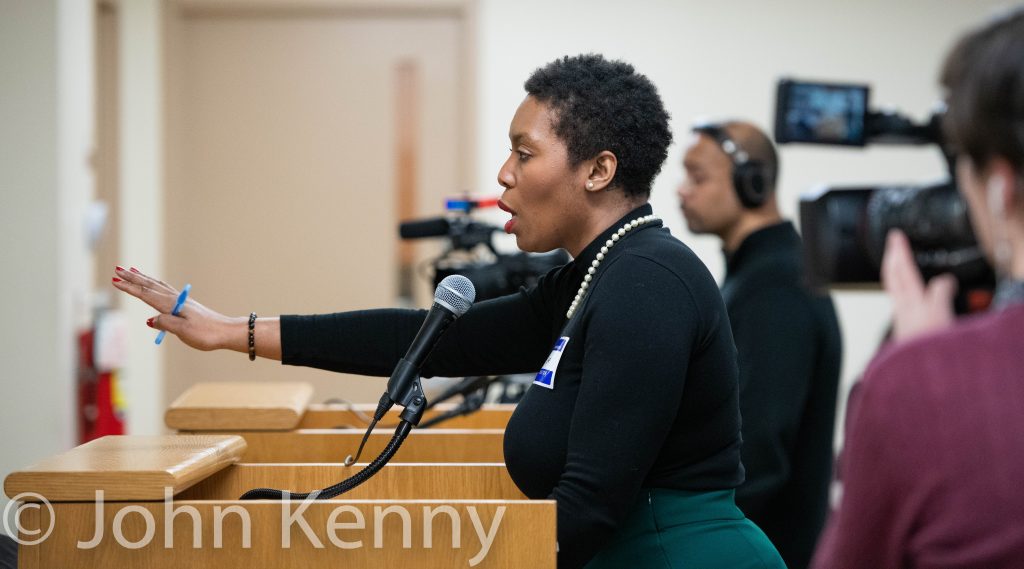