While there may be a major decision ahead for Governor Andrew Cuomo in the developing Suffolk County government mess, today he said that he has not yet “reviewed” it or “gone through it in any depth.”

Those are extraordinarily powerful accusations that, if true, warrant removal from office and criminal prosecution.  Cuomo figures in to this episode because under Article XIII of the state Constitution he holds the power to remove the District Attorney.  Cuomo is not responsible for criminally investigating Spota, but he may face a decision to act on removal of Spota.

Spota, in office since 2001, has a growing list of problems.  Former Suffolk County Police Chief James Burke, a longtime Spota deputy and hired as county police chief on Spota’s recommendation, recently pled guilty to beating a suspect in custody and then covering up the episode.  The U.S. Attorney for the Eastern District is reported to be investigating both Spota’s office and a top deputy of Spota’s on “a wide array of allegations.”

Adding to the twists  in this story:  Spota and Bellone are both Democrats, and Bellone has a strong relationship with Cuomo.  Stay tuned.


Governor Andrew Cuomo rejected, but did not expressly deny, the notion advanced by Mayor Bill de Blasio that Cuomo is behind the current investigations of de Blasio’s 2014 senate campaign fundraising efforts.  de Blasio has pointed to the efforts by a longtime Cuomo staffer, now in a specially created post at the state Board of Elections, at fomenting the investigations as driven by Cuomo.

Cuomo did not directly deny having any role in having the mayor and his fundraising investigated, instead saying that “[t]he only thing I know about the investigations on the mayor is what I read about in the newspaper.”  Going on to say that if there is a “grand conspiracy” against the mayor the U.S. Attorney, the Manhattan District Attorney and the New York Attorney General are all part of that “grand conspiracy” as they are each investigating the mayor’s fundraising.

Cuomo was responding to NBC 4’s Andrew Siff during a Manhattan press conference.


Governor Andrew Cuomo emerged today after days out of the public eye, taking questions from the press at a Manhattan bus garage.  Cuomo’s appearance focused on the introduction of 75 newly designed buses, beginning today, on MTA routes in Queens and the MTA’s ongoing development of an app allowing LIRR and Metro North customers to purchase train tickets on mobile devices.

Cuomo spoke with the press afterwards, taking over a dozen questions with many focused on the investigations and controversy swirling around his “Buffalo Billion” program.  Among the Buffalo Billion related questions were the review of Joe Percoco’s disclosure form revealing outside income from Buffalo Billion vendors, details of Cuomo’s last conversation with Percoco, the recent disclosure by Solar City of a reduction in the expected number of jobs, why the Public Authorities Control Board delayed a decision of funding certain payments related to Solar City and whether public money funding the Buffalo Billion was treated “as sacred” and if so, why an investigation is occurring.  Other question topics included how Cuomo’s love of cars and motorcycles affects his actions on mass transit, the ongoing investigations of Mayor de Blasio’s fundraising efforts in the 2014 senate elections and  whether Cuomo has been questioned in those investigations, current legislative efforts at retroactively extending the statute of limitations in child sex abuse cases, the developing troubles of Suffolk County District Attorney Tom Spota and whether Cuomo will act to remove Spota, the likelihood of “ethics reform” passing in this legislative session, the timing of an inspector general’s report on the 2015 Dannemora prison escape and Cuomo’s planned trip to Italy. 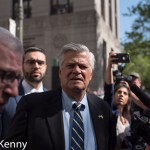 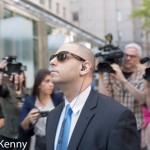 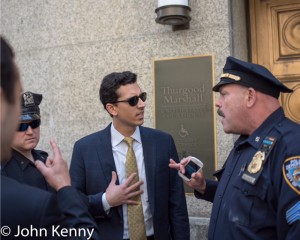 
Ohio Governor John Kasich is expected to announce his withdrawal from the Republican presidential race this evening.  We’ve covered his campaign extensively, with a focus on his efforts in New Hampshire and New York, from being one of 17 “major” Republican candidates to now being the last of those 17 to surrender to Donald Trump’s electoral success. 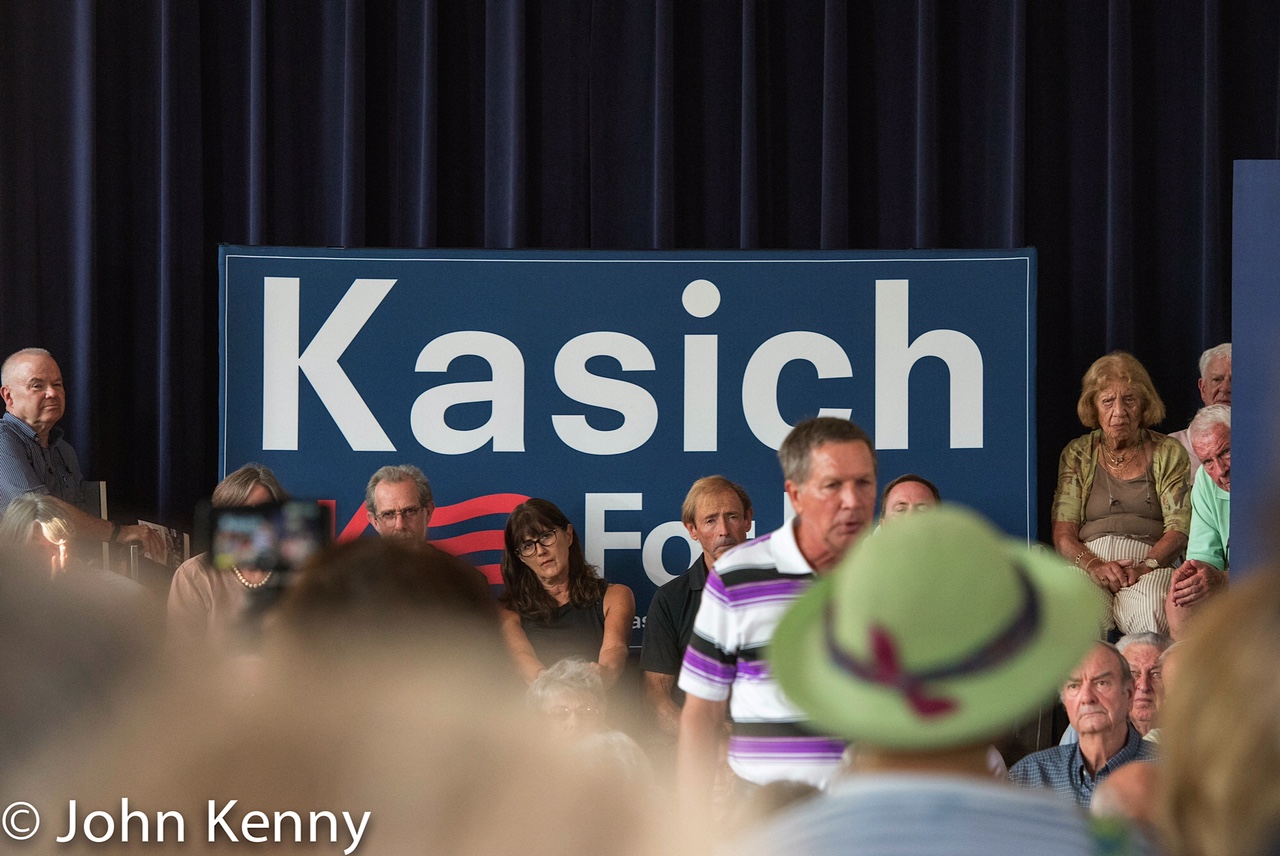 We have a wrap-up Kasich photo gallery, available here. 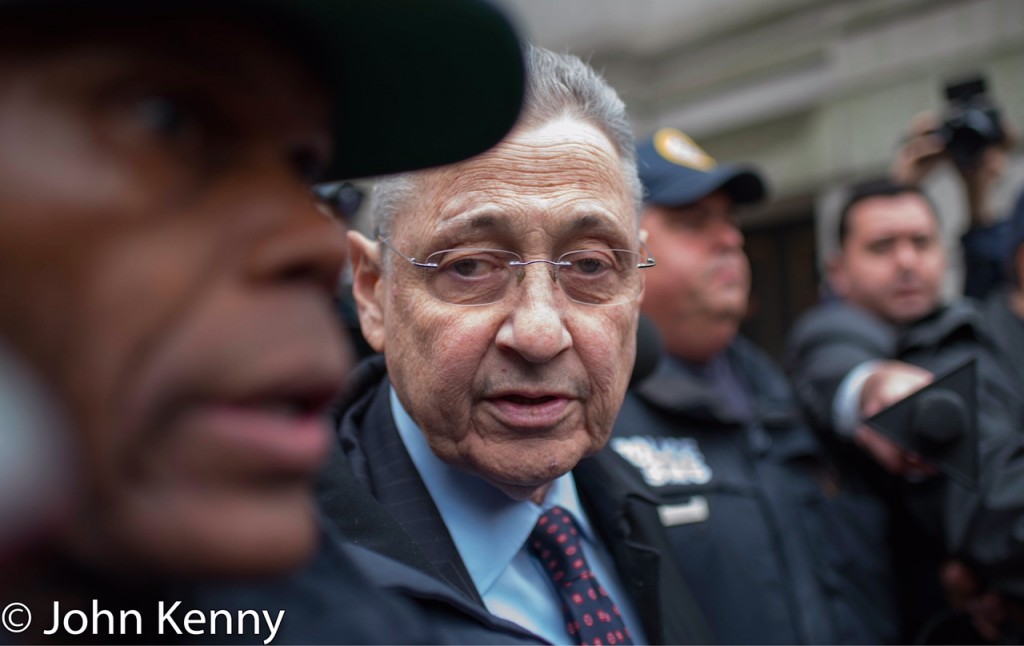