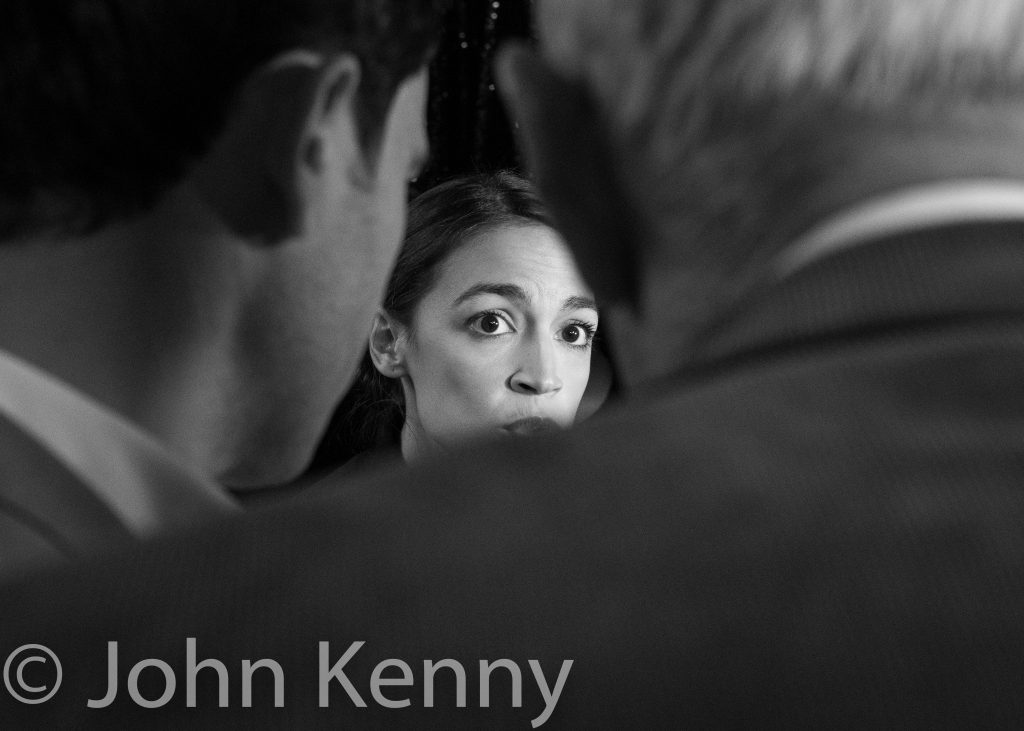 
Congressman Jerry Nadler joined the anti-IDC battle, endorsing Alessandra Biaggi in her primary campaign against incumbent Senator Jeff Klein.  Klein leads the conference of breakaway Democratic state senators who have allied themselves with the Republican conference for much of the last seven years.  (In April Klein and Senate Democratic Leader Andrea Stewart-Cousins joined Governor Cuomo to announce that the IDC would dissolve and reunify with the Senate Democratic conference.)  Nadler and Biaggi appeared together Thursday at the Tortoise and Hare sculpture in Van Cortlandt Park. 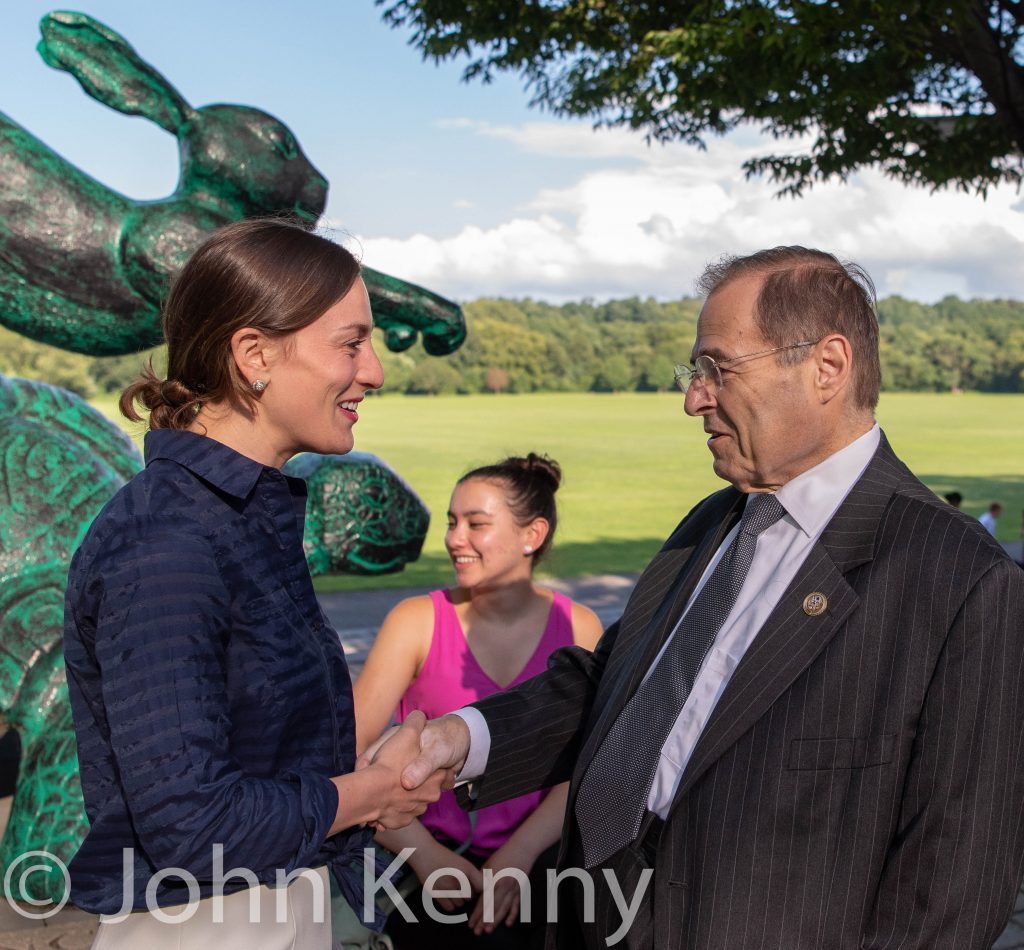