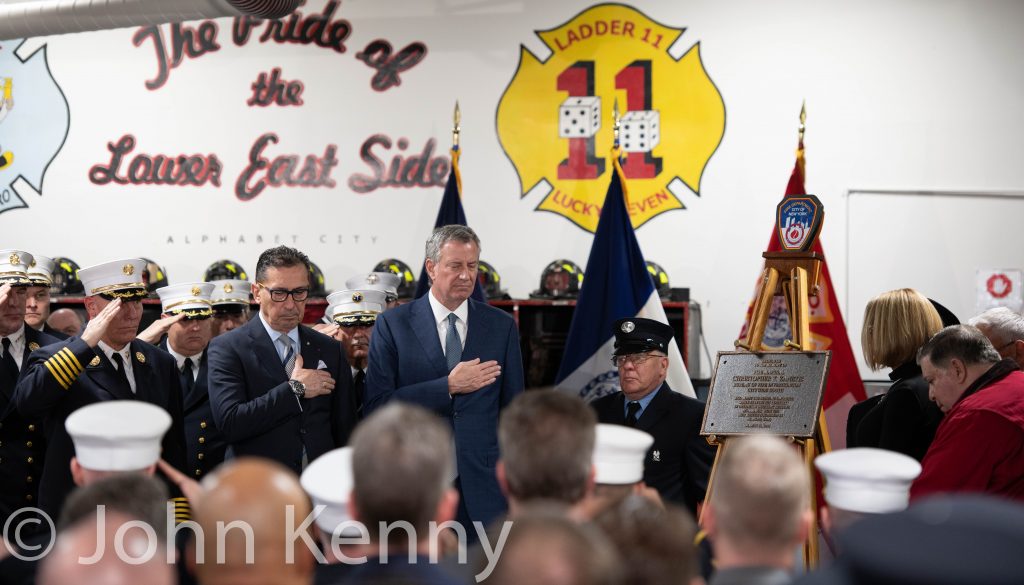 END_OF_DOCUMENT_TOKEN_TO_BE_REPLACED

Christopher “Tripp” Zanetis died in Iraq, piloting a helicopter while on active duty with the 106th Rescue Wing of the Air National Guard.  He had been called up in January, a few months after graduating from Stanford Law School and joining the law firm Debevoise & Plimpton as an associate.  His professional career began with the New York City Fire Department, first as a fire fighter and then as a fire marshal.   Adding to the multiple intersecting layers of his life reflected in the memorial service, Zanetis graduated from NYU and worked in a nearby firehouse during his FDNY career.  END_OF_DOCUMENT_TOKEN_TO_BE_REPLACED