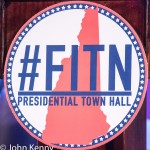 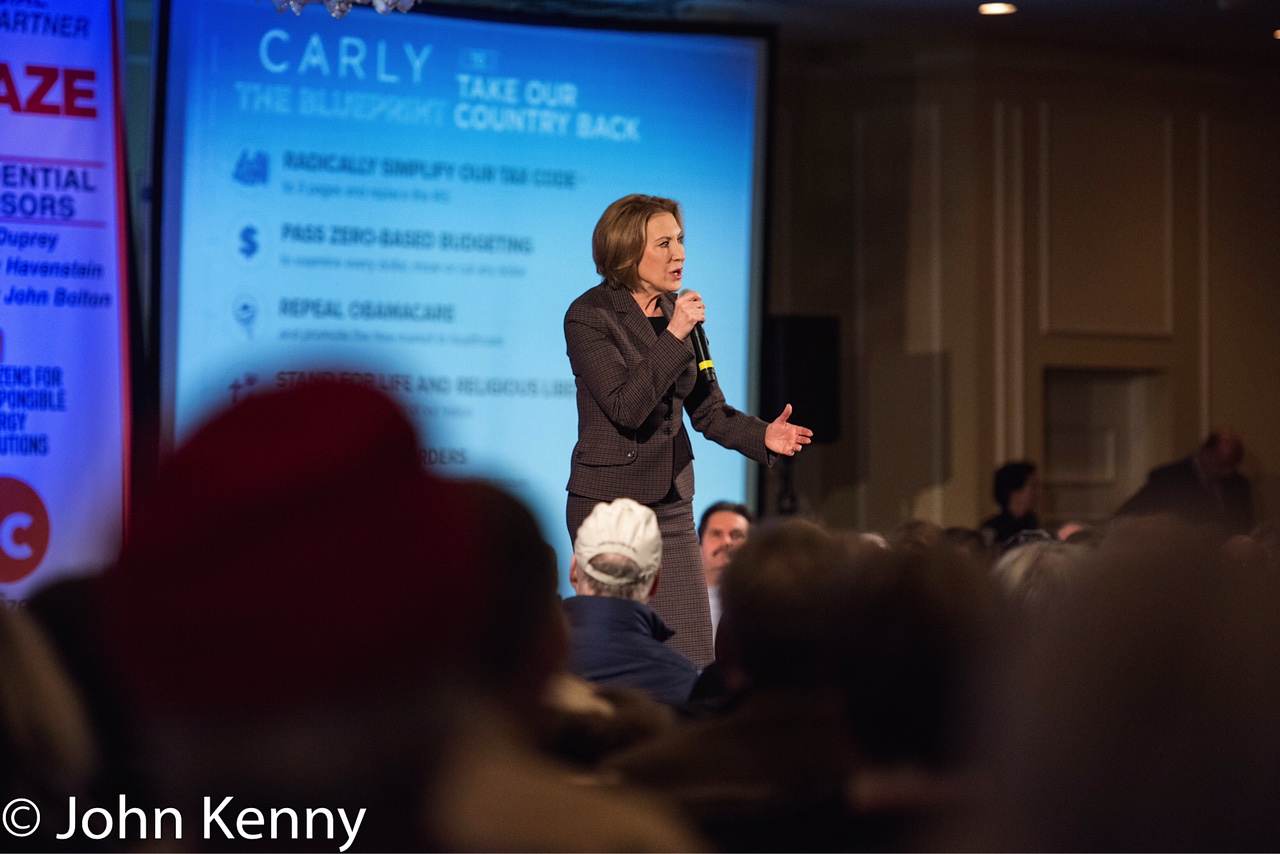 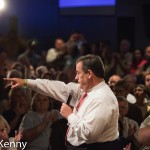 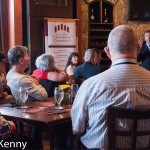 On a personal level Paul is physically compact, appearing trim and fit, seemingly reserved and not very interested in talking about himself.  Christie is none of those.  Although they’ve held elective office for almost the same length of time (Paul was elected in 2010, Christie in 2009), Paul is a legislator and Christie an executive, each with disdain for the other’s current branch of government. END_OF_DOCUMENT_TOKEN_TO_BE_REPLACED