Republican/Conservative mayoral candidate Nicole Malliotakis urged the federal government to accelerate its response to the post-Maria crisis in Puerto Rico, but had little to say about President Trump’s multiple tweets criticizing the mayor of San Juan and Puerto Ricans’ efforts in the recovery.  Speaking just before marching in Sunday’s Pulaksi Day Parade Malliotakis offered that “I’ve always been one to say that nothing good comes out of staying on Twitter so much” when asked about the president’s tweets and spoken comments.  She did not have any direct criticism or comment on Trump’s tweets, however.

Malliotakis did urge increased and accelerated federal aid to Puerto Rico, terming it a “crisis” that requires bipartisan support in Washington.  While voicing empathy for the frustration people in Puerto Rico are experiencing in the lengthy timeframe for federal assistance, she also noted that reality is that federal efforts take time to to organize and effect.  Malliotakis recalled the post-Sandy recovery in her assembly district, noting that local officials acted well before significant federal aid arrived.

Malliotakis has previously said that her family members in Puerto Rico are safe, but she has no new information as her family has had very limited communication with those on the island.  Malliotakis said she’s considered going to Puerto Rico but, due both to the conditions and her pending election, she’s unlikely to do so before election day.


Republican mayoral candidate Paul Massey has refined his approach to the controversial Puerto Rican Day Parade.  Massey previously said that he would not march due to the parade honoring Oscar Lopez Rivera, a co-founder of the FALN, but would attend.  He’s now said that he won’t attend the parade, but will instead attend an unspecified “celebration of Puerto Rican heritage.”  At a Staten Island press conference this afternoon Massey was asked (by Erin Durkin of the Daily News) for an explanation of his changed position.  Like rival candidate Nicole Malliotakis Massey has never marched in the parade, nor has he ever attended. 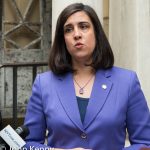 Republican mayoral candidate Nicole Malliotakis does not have a personal view or preference on whether Puerto Rico should remain a commonwealth, become a state or gain full independence.  “I think it’s up to the people of Puerto Rico” was how Malliotakis concluded her brief response to my question today.  Note, however, that Malliotakis spoke in terms of a choice between statehood and commonwealth, without mentioning independence. END_OF_DOCUMENT_TOKEN_TO_BE_REPLACED 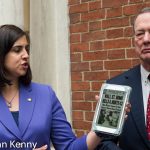 Republican mayoral candidate Nicole Malliotakis today demanded that Mayor Bill de Blasio skip the Puerto Rican Day Parade due to the parade honoring Oscar Lopez Rivera.  Malliotakis spoke at a press conference in front of Fraunces Tavern, the lower Manhattan target of a fatal bombing by a group led by Lopez Rivera.  She was joined by Joseph Connor, whose father Frank was killed in the bombing, and Thomas Engel, who prosecuted members of the FALN as an assistant U.S. Attorney. END_OF_DOCUMENT_TOKEN_TO_BE_REPLACED 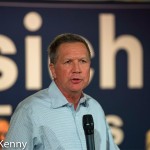 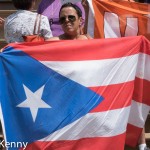 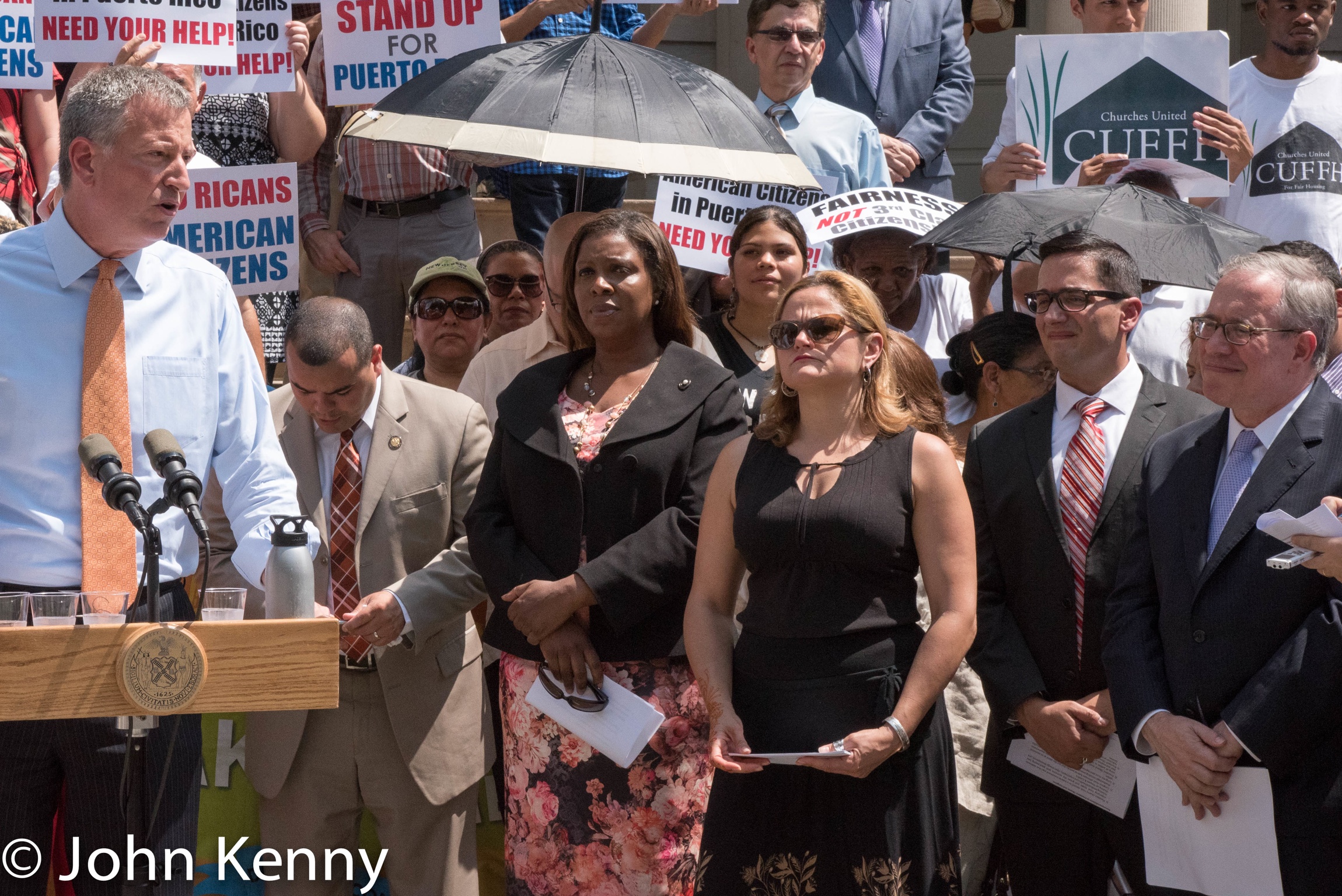 END_OF_DOCUMENT_TOKEN_TO_BE_REPLACED


I say chaqueta.  That’s how Puerto Rico Governor Alejandro Garcia-Padilla explained a wardrobe mismatch at his appearance with New York Governor Andrew Cuomo today.  It led to some laughs.

During the South Bronx rally Puerto Rico Governor Alejandro Garcia-Padilla made an amusing reference to wardrobe planning confusion which resulted in Governor Cuomo appearing in a navy blazer and Governor Garcia-Padilla in a leather jacket.  Both gaggles began with a reference to that moment.

Question topics at a post-rally gaggle included whether Governor Cuomo is confident that his margin of victory will come from black and latino neighborhoods, his reaction to a recent National Transportation Safety Board report that harshly criticized the MTA, whether the 1st offense penalty in the newly-effective driving-while-texting law is too harsh, the principal of a bio-hazard cleanup company sued by then-Attorney General Cuomo, the necessity of political fundraising, his recent reference to the Working Families Party as a “fringe party” and whether he has any advice for the Governor of Puerto Rico concerning marriage equality.

Question topics included whether there are similarities between past defenses of states banning interracial marriage and current defenses of states banning same-sex marriages, his reaction to NYPD Chief of Department Philip Banks’s resignation, whether campaign contribution limits are too high and what Cuomo intends to seek as campaign finance reforms if reelected, whether he’s going to the Somo el Futuro conference in Puerto Rico next week, whether he’s worried that “minorities” will not turn out on election day and how his recent references to recent New York Republicans as being “moderates” reconciles with his past statements about “ultraconservatives” in the state senate.

END_OF_DOCUMENT_TOKEN_TO_BE_REPLACED


We asked Congressman Charles B. Rangel and State Senator Adriano Espaillat for their views on Puerto Rico’s status.  Puerto Rico is, of course, a commonwealth of the United States, although many Puerto Ricans prefer statehood or independence.  A substantial portion of the voters in the 13th Congressional District are of Puerto Rican descent, with particularly heavy concentrations in East Harlem and Jerome Park and Norwood in the Bronx, and many maintain a strong attachment to the island.