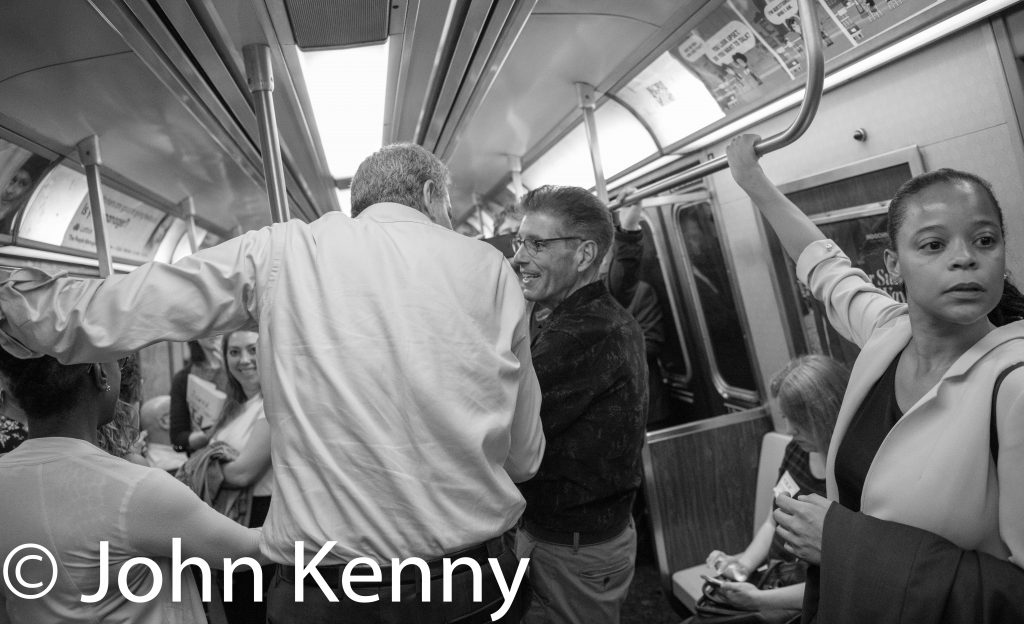 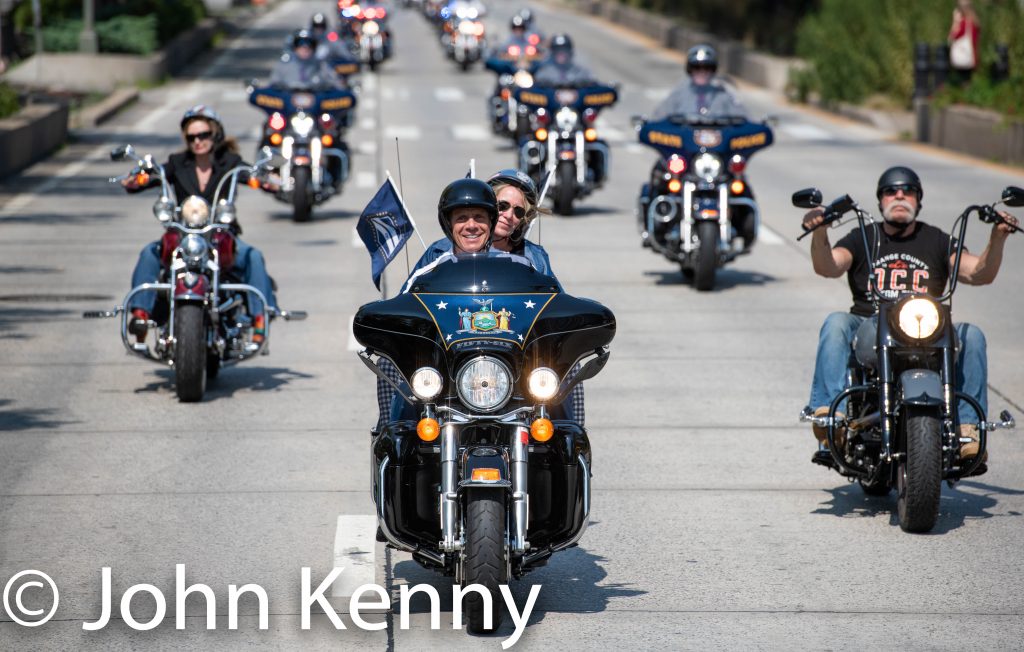 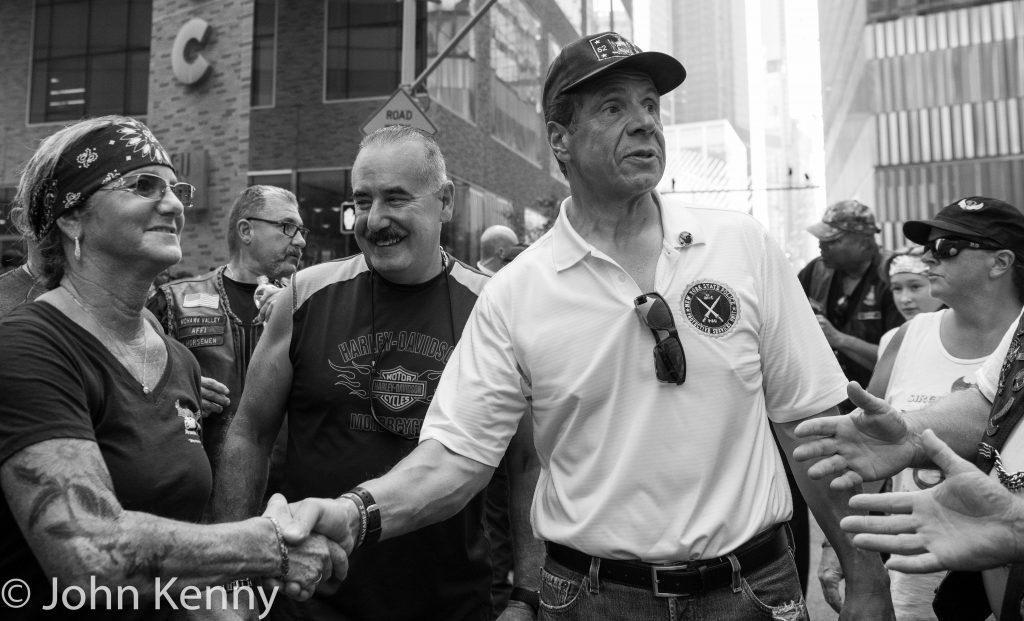 
Mayor Bill de Blasio marked the first day of school with a five stop round of school visits Thursday, with his final stop at East Harlem’s PS 146.  He was joined for part of his 45 minute visit by Chancellor Richard Carranza.  Student reactions ranged from complete excitement to indifference but parents and faculty/staff/administrators reactions appeared quite positive, with many wanting photos with the mayor.  There were not any discernible negative reactions from the assemble parents or faculty/staff/administrators. 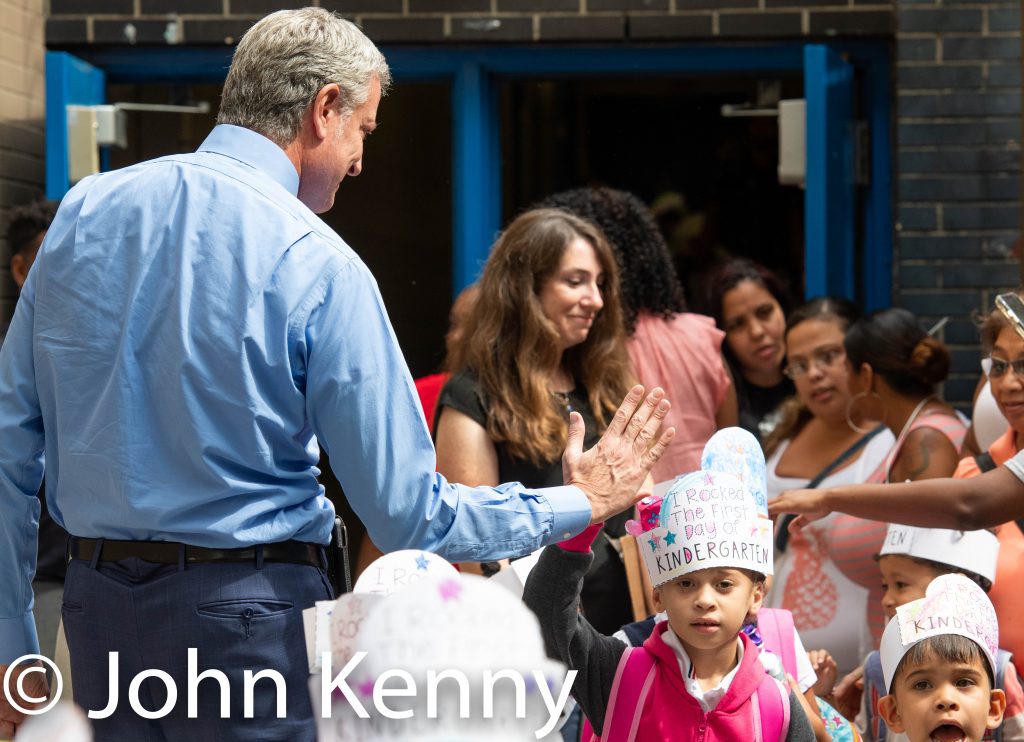