The very large candidate field includes a fellow Bronx Democratic member of the Assembly, Latrice Walker.  The Bronx County Democratic Committee has not yet made any endorsement, but Blake is seeking to shore up support in his home borough, including a possible County Committee endorsement.

Several of Blake’s rival candidates argue that their being an attorney gives them an advantage in executing the public advocate’s duties and that voters should accordingly choose them.  Asked about that argument Blake, who is not an attorney, replied that what’s needed is “a leader, not a lawyer.”  He cast himself as more able to accomplish his goals as public advocate based on, by his description, a history of similar accomplishment.  He also said that he will work closely with attorneys as public advocate. 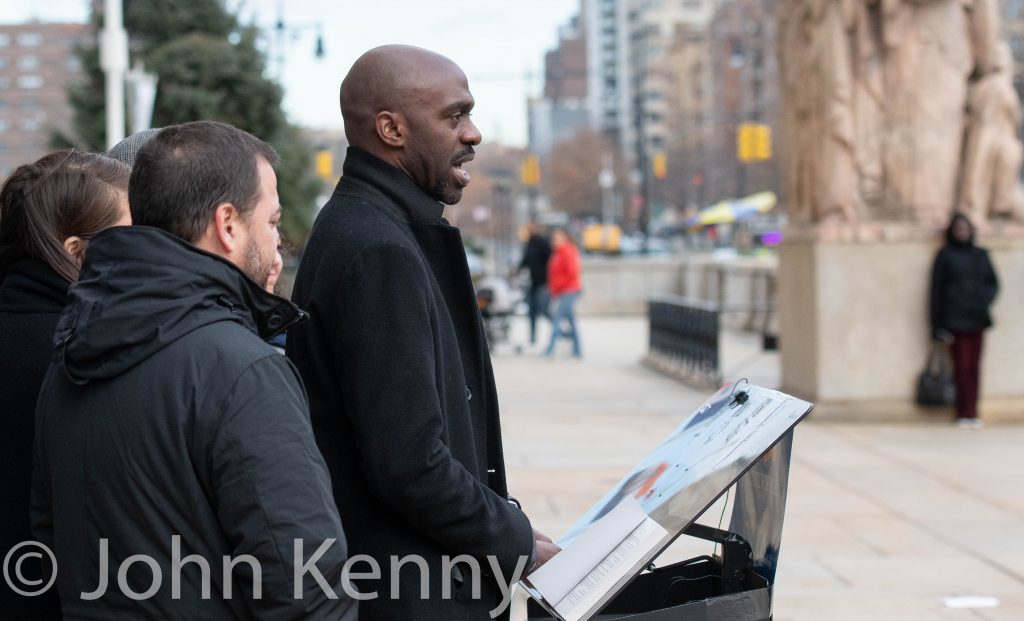