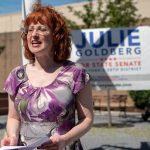 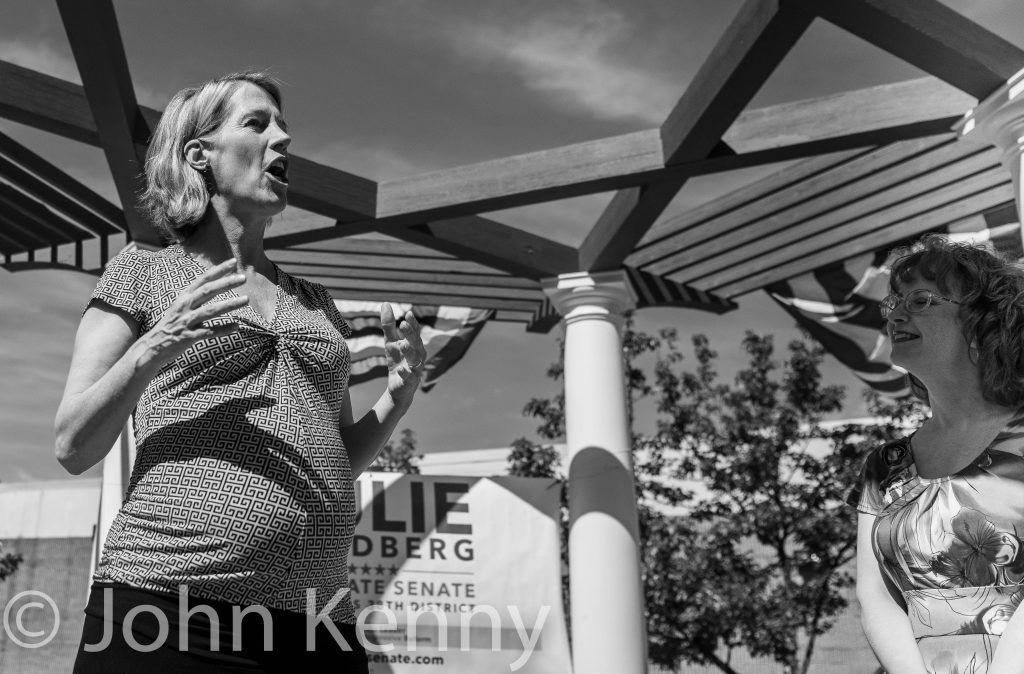 Goldberg is running against four-term incumbent Carlucci in a race that’s just outside New York City but that has drawn little attention among City Democrats.  A school librarian and first time candidate, Goldberg managed to stymie a Carlucci endorsement from the Rockland County Democratic Committee but faces a tough task in seeking to unseat Carlucci.

This is Teachout’s first endorsement among the eight anti-IDC senate candidates.  With the primary approaching Teachout appears to be looking to expand her engagement with the loosely aligned group of anti-IDC challengers. 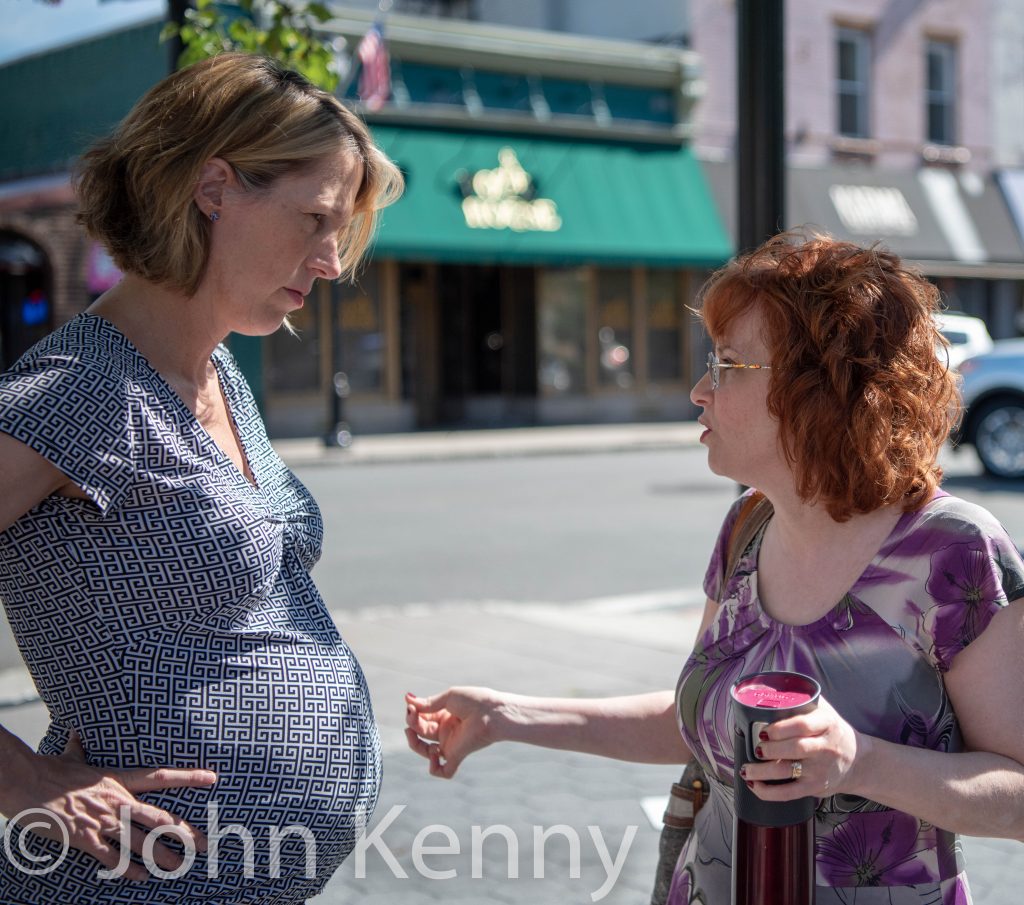