New York State senate candidate Jessica Ramos added another elected official endorsement today, as Assembly Member Aravella Simotas expressed her support at a press conference in Astoria.  Ramos is running in the Democratic primary against incumbent Senator Jose Peralta.  Peralta had been a part of the IDC, the breakaway state senate Democrats who cooperated with Republicans and handed the Republicans control despite being in the minority.  Although the IDC and mainline Democrats reconciled in April in an arrangement brokered by Governor Cuomo, Ramos has continued her candidacy and efforts to oust fellow Democrat Peralta. 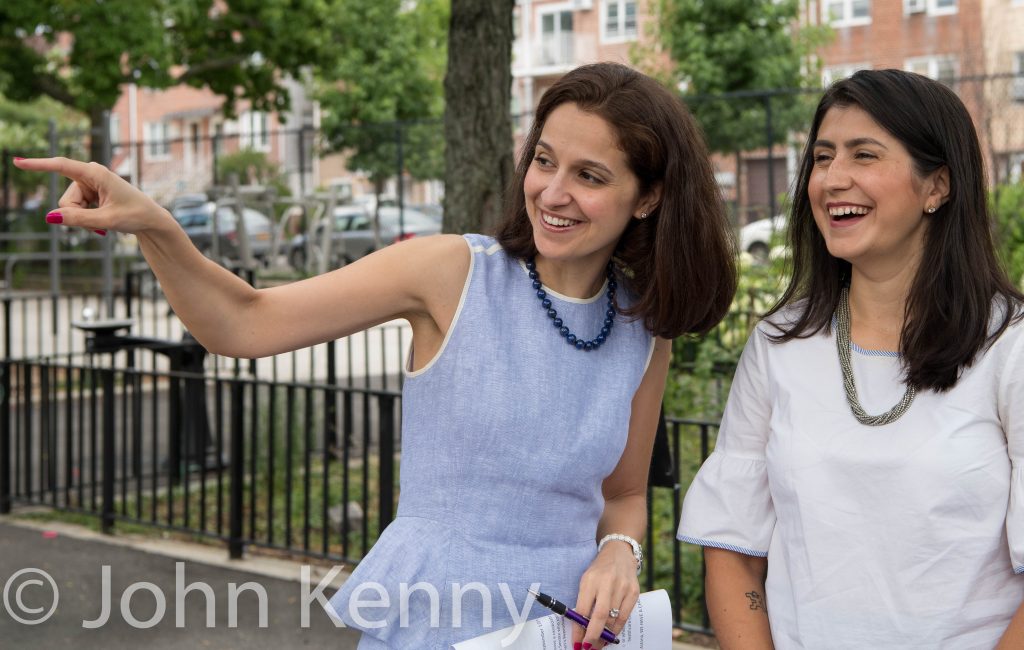 Simotas cast her endorsement as both based on a variety of substantive issues and, more importantly, as rejecting Peralta as having chosen to caucus with Republicans and enable continuation of a variety of Republican policy preferences.  She expressed a sense of personal betrayal at Peralta’s “abandonment” of Democratic positions.

Ramos, along with other candidates challenging incumbent state senate Democrats and the incumbent governor and lieutenant governor, has drawn significant energy from Alexandria Ocasio-Cortez’s defeat of Rep. Joe Crowley.  Crowley is also the chairman of the Queens Democratic party and has expressed support for Peralta.  Simotas spoke of her reasons for supporting Ramos and objections to Peralta when I asked whether the County organization had expressed any view on her endorsement, but didn’t directly answer whether she’s heard from the Queens Democratic organization.

Neither Ramos or Simotas offered a view concerning the suddenly deteriorating relationship between Ocasio-Cortez and Crowley beyond Ramos expressing enthusiasm for Ocasio-Cortez taking office and a general desire for them to work together and  Simotas speaking of the importance of having a representative work on issues “Astorians care about.”  When I asked whether Joe Crowley should remain as Queens Democratic chairman, both noted that they are not district leaders and therefor will not have a direct vote in that decision.  When pressed as to what their view is,  Ramos said she respects the process of selecting the county chair and trusts that the chair will be “reflective of our values” while Simotas did not offer any additional comment. 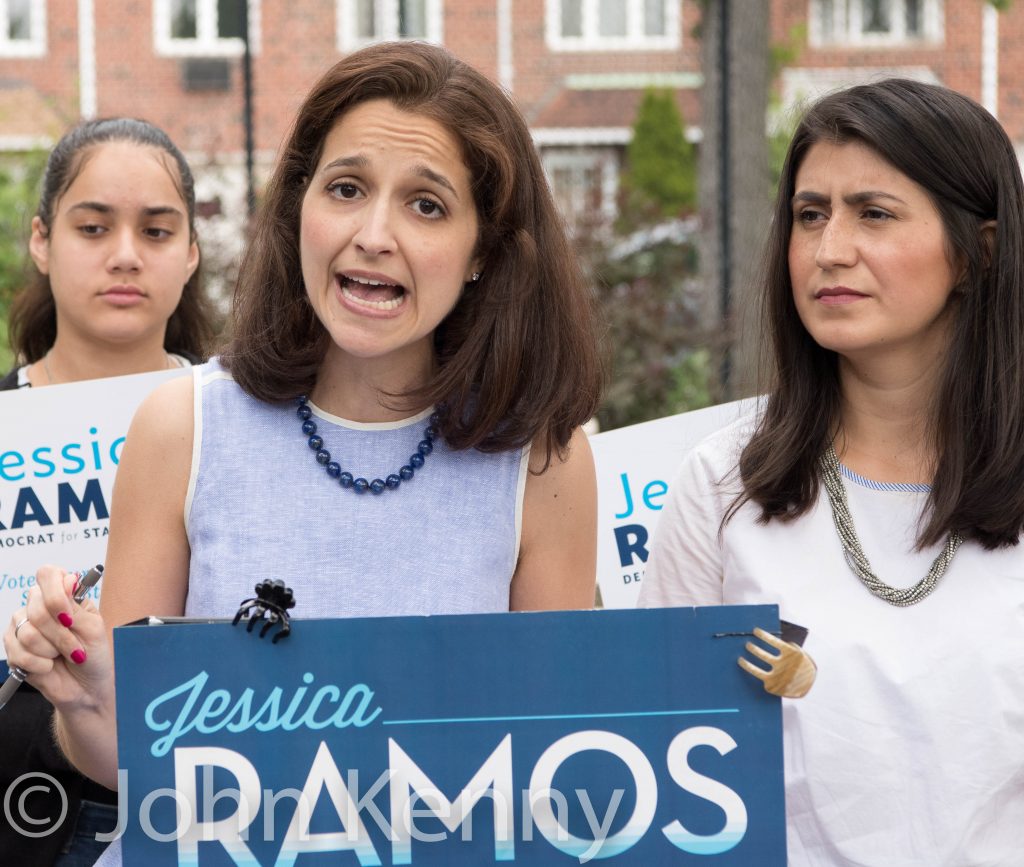