The WFP nominated a “place holder” candidate for attorney general, yielding to pressure from Cuomo and others to wait on their selection until after the Democratic primary.  Zephyr Teachout, who in 2014 ran for governor against Cuomo in the Democratic primary, unsuccessfully sought the party’s nomination for attorney general while former New York City Council speaker Melissa Mark-Viverito successfully urged the WFP to select a “place holder.”  The WFP’s comptroller selection was the sole point of overlap with the Democratic Party, as they again backed Tom DiNapoli. 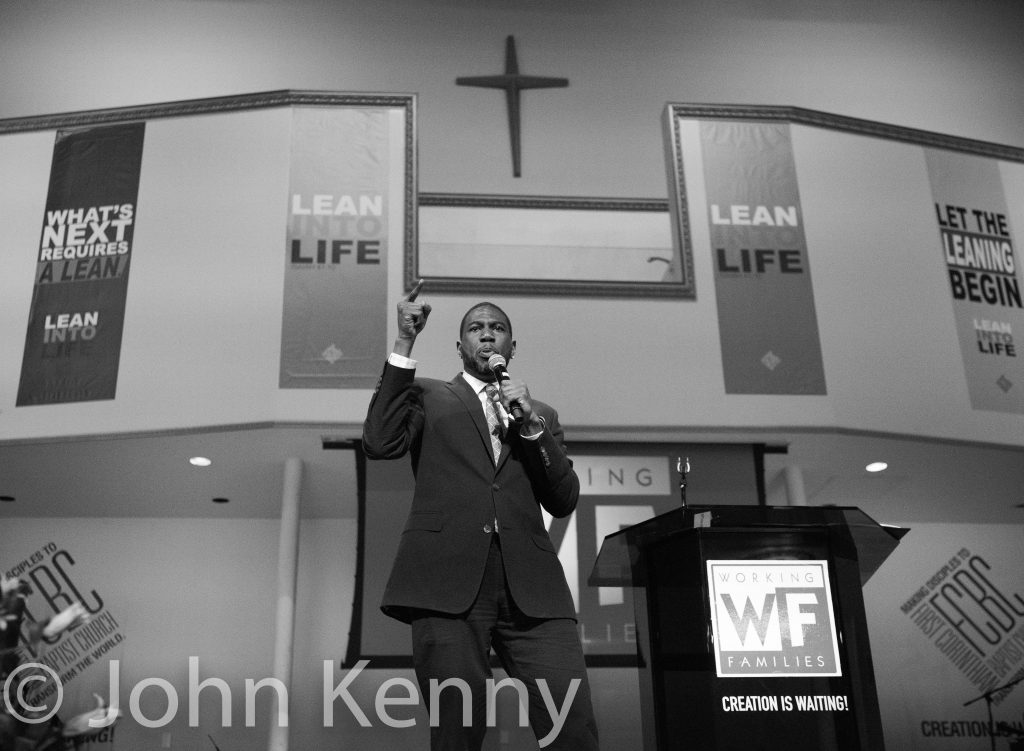