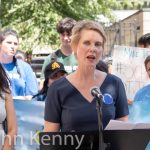 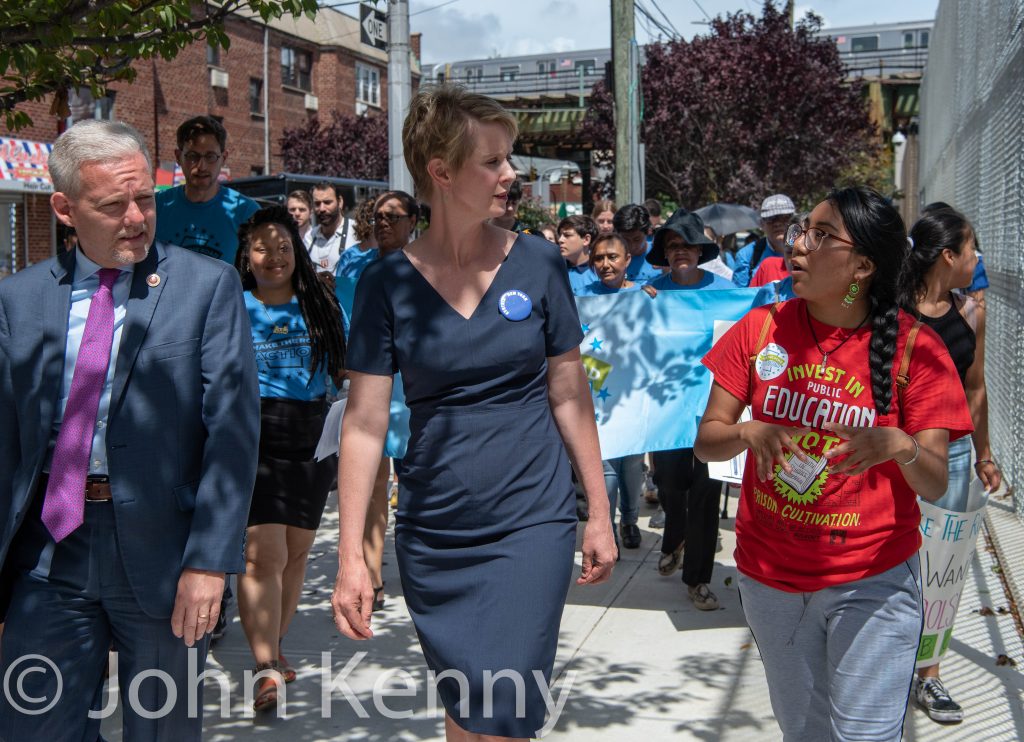 Nixon joined Council Member Jimmy Van Bramer for a walk around the outside of P.S.19 and P.S.307 in Corona, and additionally by state senate candidate Jessica Ramos for a press conference outside P.S.307.  Make The Road Action hosted Nixon’s walking tour and announced their endorsement of Ramos at the press conference. 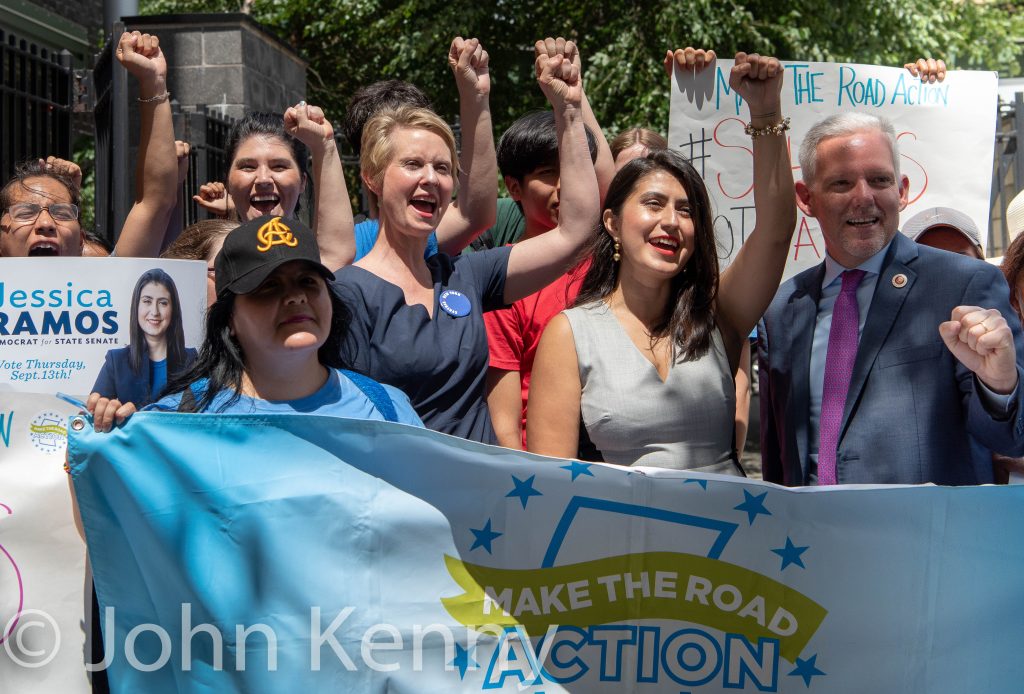