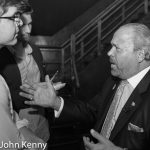 Independent mayoral candidate Bo Dietl sought to reenergize his fundraising Tuesday night, holding a fundraiser at the Cutting Room as he looks ahead to Tuesday’s mayoral debate. The event drew about 50-60 people for an evening of entertainment, featuring a Frank Sinatra tribute singer and a stand-up comic.  Dietl has raised about $900,000, and put in $100,000 of his own money, during his campaign,  but the pace of fundraising has fallen dramatically since the start of the summer with only $90,000 raised since mid-July.  (Dietl reported having $208,000 on hand as of September 18th.)

Dietl expressed confidence in his ability to raise significant amounts in the remaing five weeks of the campaign, but he also made clear that he sees next Tuesday’s mayoral candidate debate as a lynchpin of that ability.  He said that he expects his fundraising to significantly increase after what he anticipates will be a successful evening confronting Mayor de Blasio.  Dietl said that he’s been approached by  “Italian-Americans who have come to me and asked me to take a stance … on Columbus” and that he will schedule a “couple of big fundraisers” shortly.  He added that a “little birdie” told him that “somebody might be setting up a PAC.”

As noted above, Dietl has already put in $100,000 of his own money, and previously suggested that he’s prepared put in more.  Tuesday night he repeated the possibility of putting in additional money, but wouldn’t give any amount or estimate of how much he’s prepared to put in.  (Early campaign comments suggested that amounts in a range of several hundred thousand dollars were reasonably likely.)

In a few rounds of comments over the evening Dietl remained focused on the Tuesday debate.  Trailing markedly in public polls and with fundraising sagging the debate is realistically Dietl’s best prospect for significantly shaking up the race.  He previewed some harsh lines he expects to direct at de Blasio, and said that he’s been actively preparing.  Preparations have included mock debates with  various campaign staff members playing the role of de Blasio but, according to Dietl, those mock debates have not included anyone in the role of Republican/Conservative mayoral candidate Nicole Malliotakis.  “I don’t even want to mention her name” Dietl replied when asked who was playing Malliotakis in his mock debates. 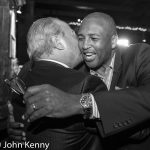 The evenings entertainment included Michael Martocci, a Frank Sinatra tribute singer.  Dietl said he’s a big Sinatra fan and that he knew Sinatra, first meeting him “in the late ’60’s” and having dinner with him “many times.”  A comic opened the evening, drawing laughs but offering some racially and ethnically charged humor focused on Newark and interacting with African-American inhabitants and his “interracial marriage” (he described himself as Irish-American and his wife as Italian-American). 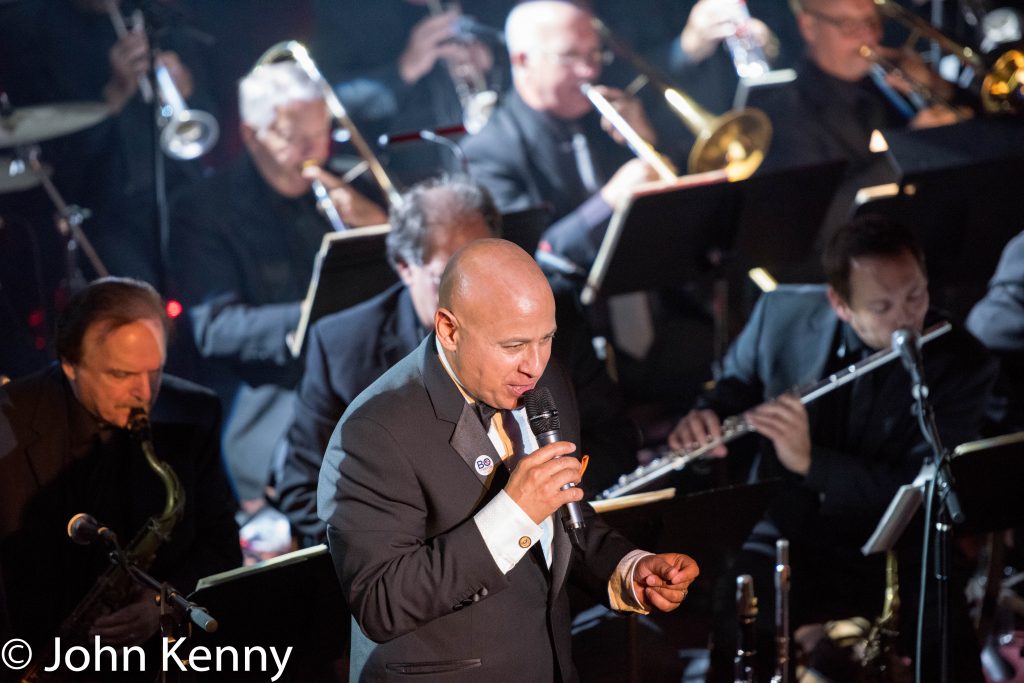 Dietl was the featured performer, however, giving an anti-de Blasio campaign speech.  He was somewhat more measured than he often is, but the ideas he touched on were familiar campaign themes.