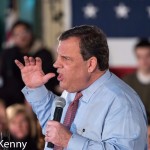 New Jersey Governor Chris Christie continued his quest for the presidency Sunday, campaigning in New Hampshire on the second to last day before the New Hampshire primary.  Christie began with a town hall in the Seacoast town of Hampton, speaking to about 300 people.

Christie’s crowds have grown this week but so have those of his closest rivals Jeb Bush and John Kasich.  His Hampton audience appeared supportive, cheering Christie on and fully engaged as Christie prowled the small open plain at the center of a tight circle of chairs working both those fortunate enough to be seated and the 100 or so people standing in an outer circle.  Christie expanded on his debate performance, dismissing Marco Rubio as an echo of Barack Obama; an unaccomplished first-term senator unprepared to be president.  He gave an eviscerating imitation of Donald Trump, capturing a core Trump weakness of offering nothing beyond emotional appeal. 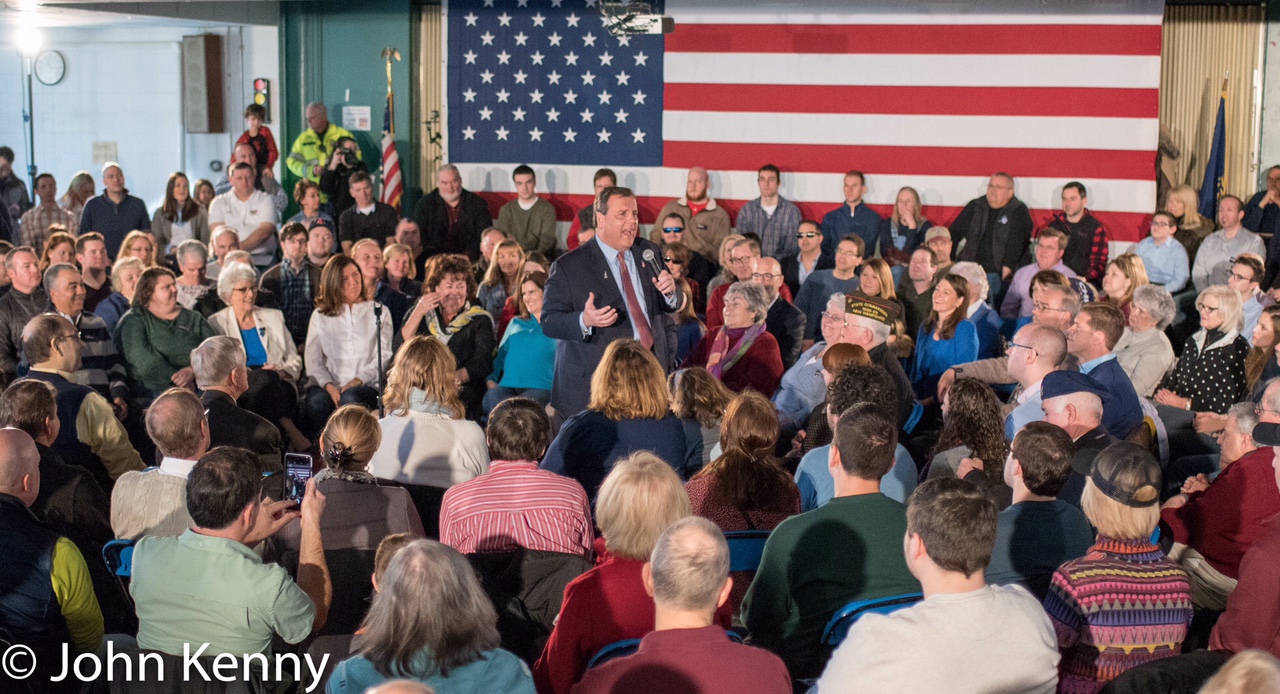 Speaking for more than 90 minutes Christie answered a wide range of questions, on topics from the threat of electromagnetic pulse to his ability to work with a legislature to why a voter should choose him over Donald Trump.  Through it all Christie stayed with his essential pitch; he’s been thoroughly prepared as a governor who’s faced varied challenges and has successfully worked through them all. 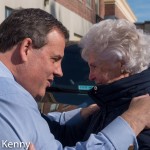 Among the large crowd of well-wishers surrounding Christie afterwards was a couple describing themselves as New Jerseyans transplanted to New Hampshire.  Lauding Christie’s actions in the aftermath of Hurricane Sandy, the man said “I voted twice for President Obama.  I’m voting for you.”  The woman added “I feel very proud to be from New Jersey.”  As Christie was about to get in his car a final greeter appeared.  Nancy Sununu, wife of former governor John H. Sununu, approached and gave Christie a big enthusiastic hug.  (John H. Sununu, for decades a leading figure in New Hampshire Republican politics, has not endorsed a candidate.)  After a moment chatting Christie headed off, departing with a “say hi at home” to Mrs. Sununu.

Our photo gallery of Christie’s town hall is here. 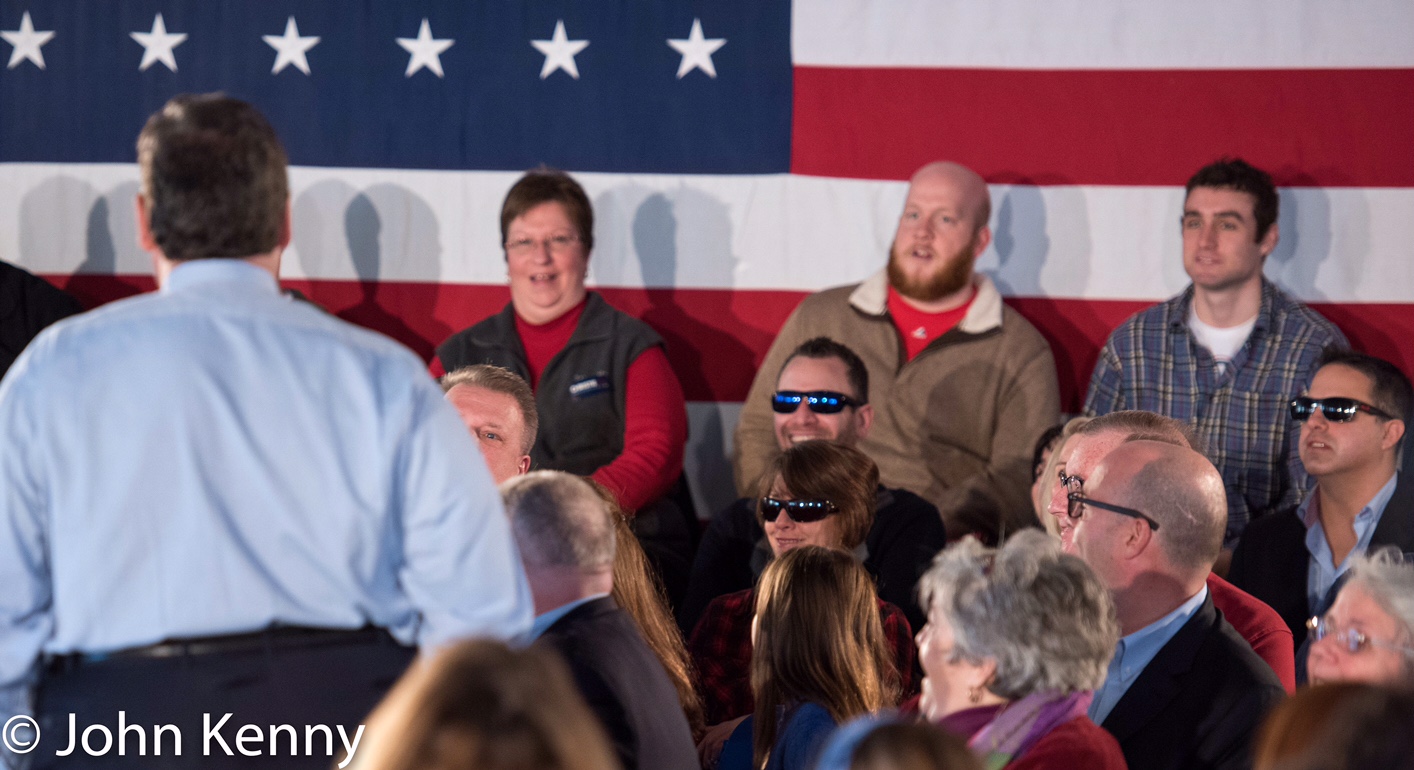