It’s all about the attention.  That was Republican presidential candidate John Kasich’s response when asked today about the rising crowds attending his campaign events. 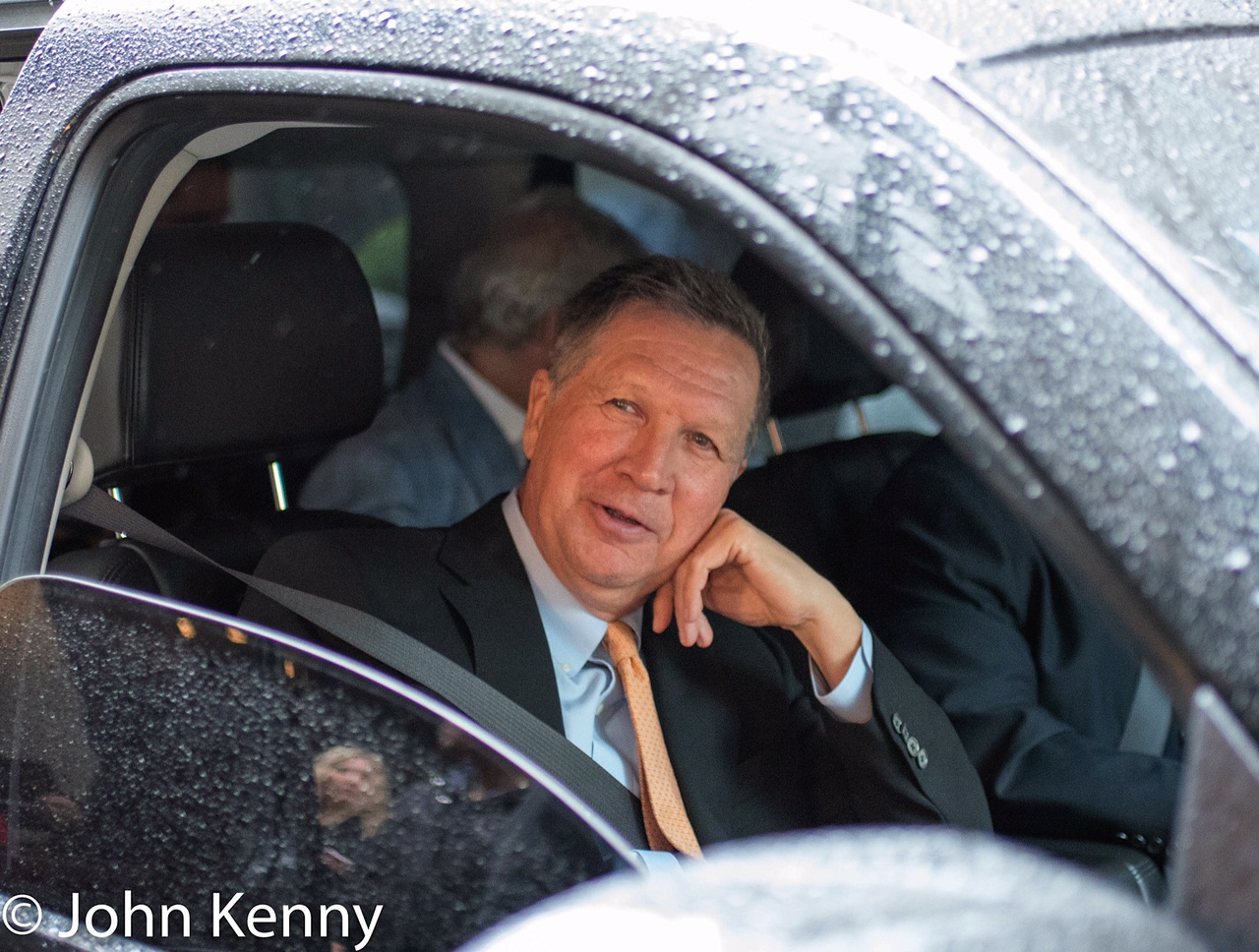