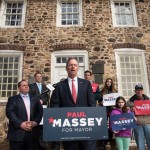 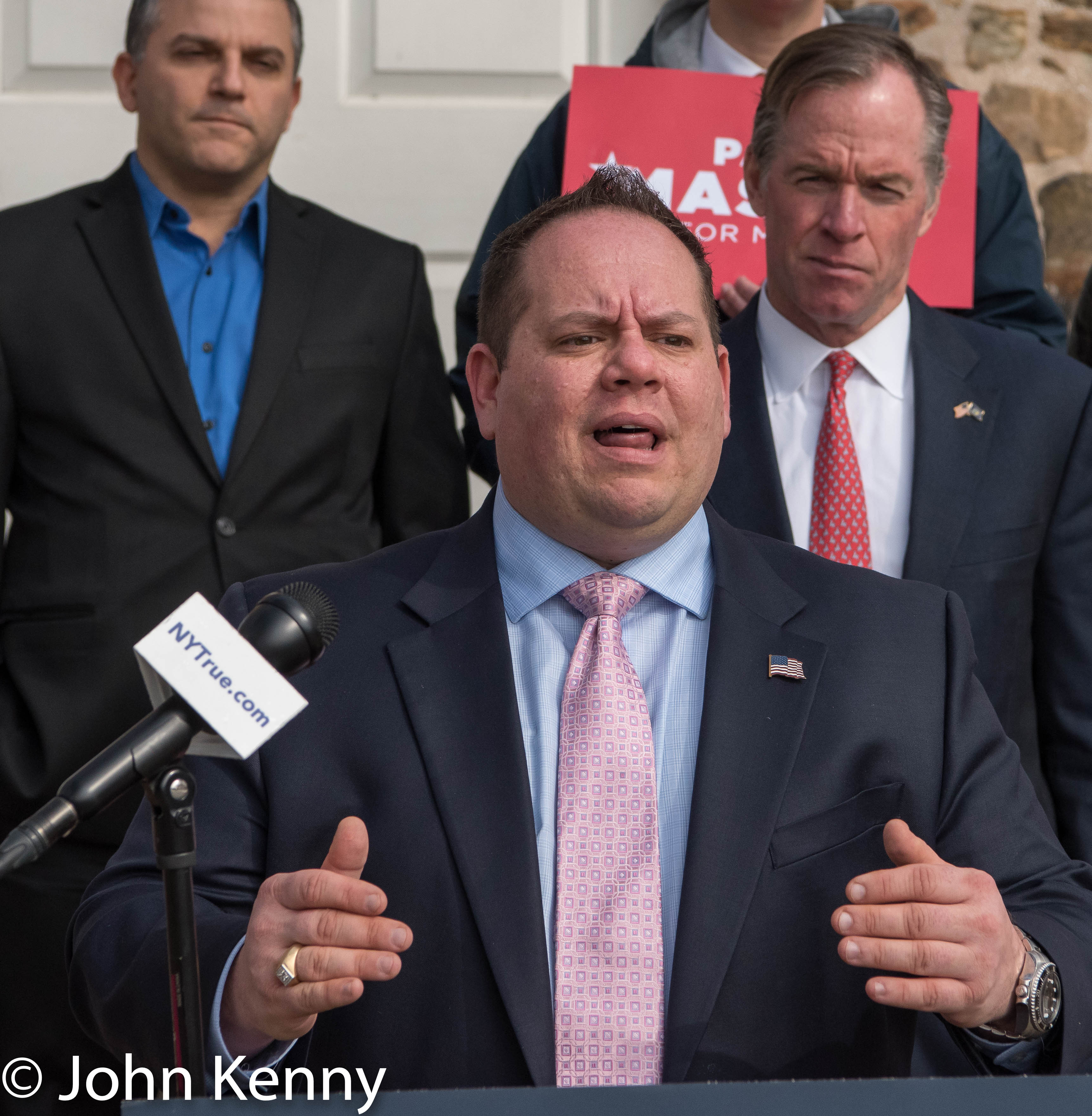 Massey had been in a “soft launch” mode, with a few public appearances and lots of fundraising, but no splashy campaign kick-off or press conferences.  He held an initial press conference Tuesday, appearing on the steps of City Hall to lambaste Mayor Bill de Blasio over the various criminal investigations underway on actions of the mayor, his administration and his campaign.  Massey had a rough go at that press conference, seemingly unable to provide any meaningful response on major city issues such as whether he would significantly increase the NYPD’s use of stop and frisk or how he would change the management of the City’s shelter system.

To his credit Massey chose to face, rather than avoid, the press the next day.  Unfortunately for him, however, there was minimal reciprocation with only myself and one other reporter going out to the Conference House at the southwest tip of Staten Island.  There were some objectively credible reasons for such light turnout, the location was remote and notice to the press was sent that morning for a 1:00 event, but it’s also possible that his poor first impression helped suppress interest in his next appearance.

Massey didn’t show any disappointment (either at the overall light turnout or at my presence), shaking hands and thanking the half dozen supporters attending.  He and his endorser, Assembly Member Castorina, gave their pitches and then answered our questions.  (I asked whether he has any prior meaningful connection to Staten Island, his campaign finances, whether he supports holding  a state constitutional convention and efforts by Republican leaders to agree on a single candidate and avoid a primary.)

The lack of press interest and a poor first impression are among the challenges Massey faces.  As a Republican candidate in an overwhelmingly Democratic city he faces the enormous task of winning a primary with a vastly different electorate than what he would face in a general election.  The Republican electorate, from my early anecdotal encounters, seems to be enthusiastically pro-Trump and strongly supportive of efforts to deport illegal immigrants.  Massey appears out of step on both those issues, expressing some coolness toward Trump and voicing support for immigrants and “diversity” and seemingly agreeing with enforcement actions only efforts focused on security/anti-terror.  While those views may help him in a general election, they are likely to create difficulty for him in the primary.

Assembly Member Ron Castorina on his endorsement of Paul Massey:

Our photo gallery from the press conference is available here.