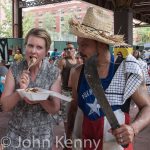 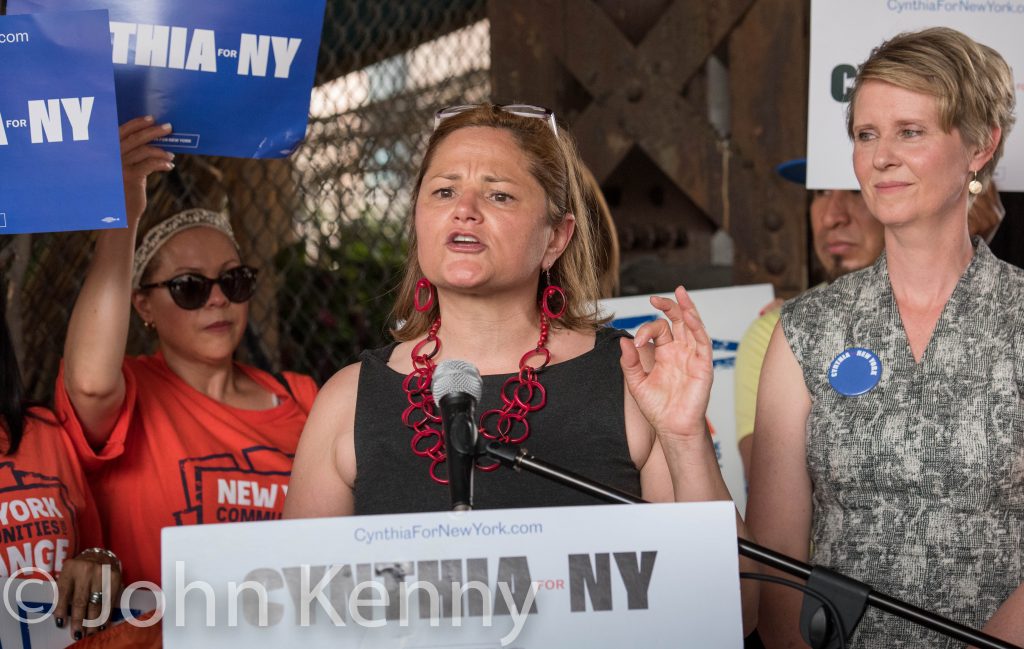 It’s a significant shift for Mark-Viverito as she supported Governor Cuomo’s reelection in 2014, nominating Lieutenant Governor Kathy Hochul at the state convention and actively supporting her when a challenge by rival lieutenant governor candidate Tim Wu appeared to pose a risk to Hochul. When I asked Mark-Viverito if that 2014 support was a mistake or if there were particular policy issues that she viewed Cuomo as having fallen short on Mark-Viverito broadly replied that the political environment is significantly changed and implied that Cuomo is, if not directly part of the problem, at least failing to sufficiently protect New Yorkers from current problems.    Mark-Viverito said, in part, that “[f]our years is a long time and we are in a different place in this state and a different place in this country and the need for bold visionary leadership is very clear,  more so now than ever. … and from every angle I feel that there is an assault on people of color in this state and in this country.”