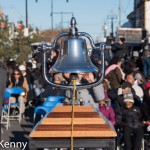 The annual memorial service marking the 2001 crash of American Airlines Flight #587 was held Saturday morning.  Mayor Bill de Blasio joined attendees at the service, held at the memorial constructed just off the beach on Rockaway’s Beach 116th Street. The flight was headed from JFK to the Dominican Republic and the majority of those onboard were Dominican Americans and Dominican nationals.  The crash also killed five people on the ground in Rockaway.

de Blasio was infamously late to the 2014 memorial service, his first as mayor.  He missed the moment of silence, provoking a firestorm of criticism over his then-frequent tardiness to public events.  This year, as in 2015, de Blasio arrived early and worked his way through the audience shaking hands, hugging and talking with attendees before the service began. 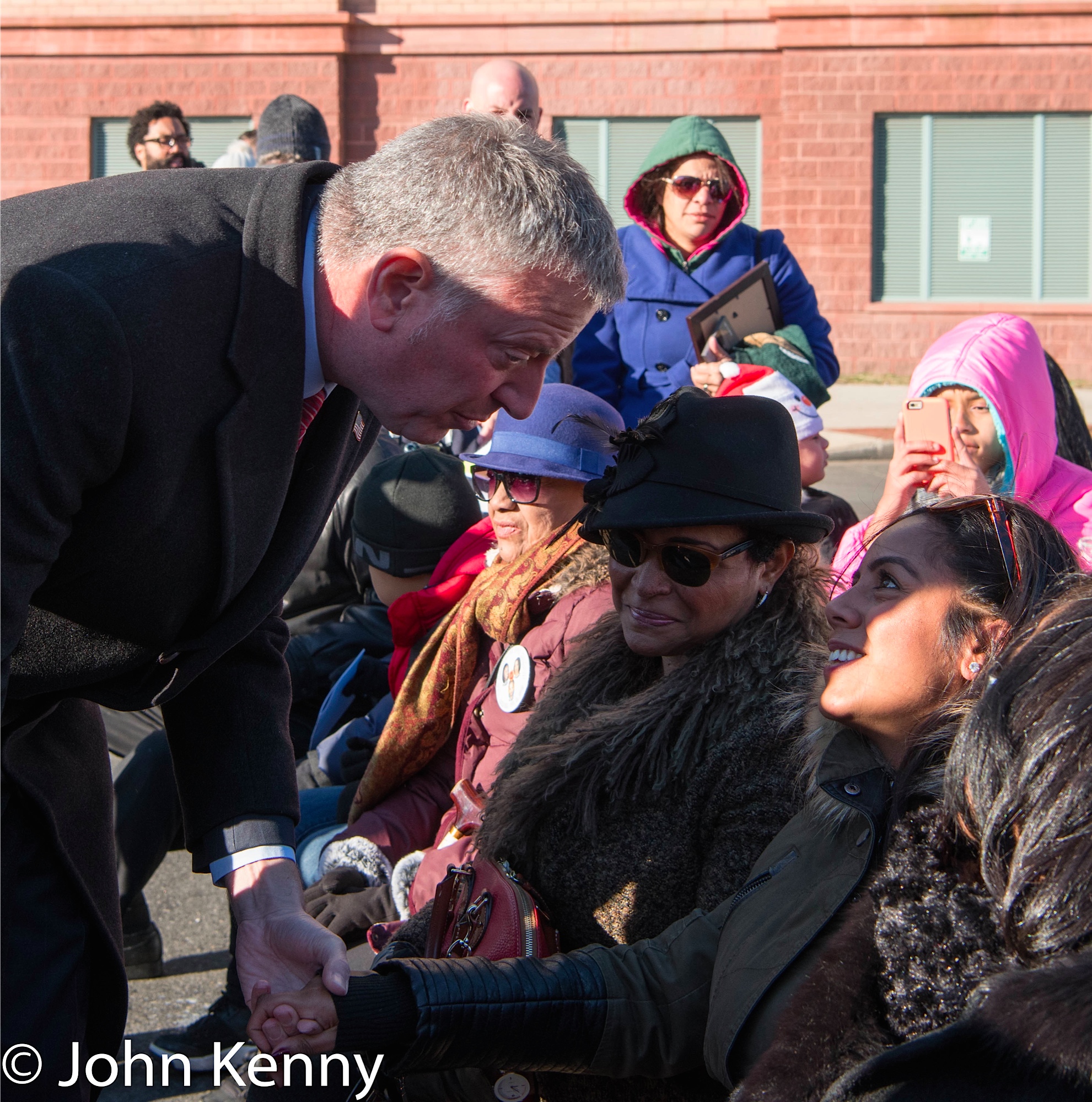 de Blasio was the only elected official to attend the service, although Stacey Pheffer Amato, just elected to the New York State Assembly and who will take office in January, also attended.  Outgoing New York State Assembly Member Guillermo Linares, the first Dominican American to hold elected office in New York, appeared well after the service had concluded and the attendees had departed.

Centered around a reading of the names of all those lost in the crash, the service also included a moment of silence marking the exact moment of the crash and remarks by Mayor de Blasio.

Here is the complete memorial service: 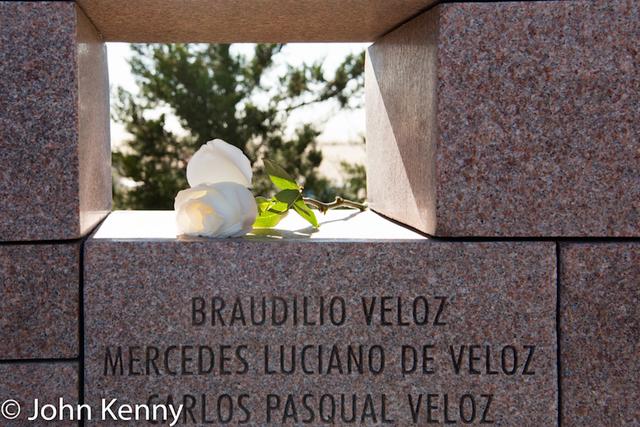