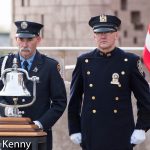 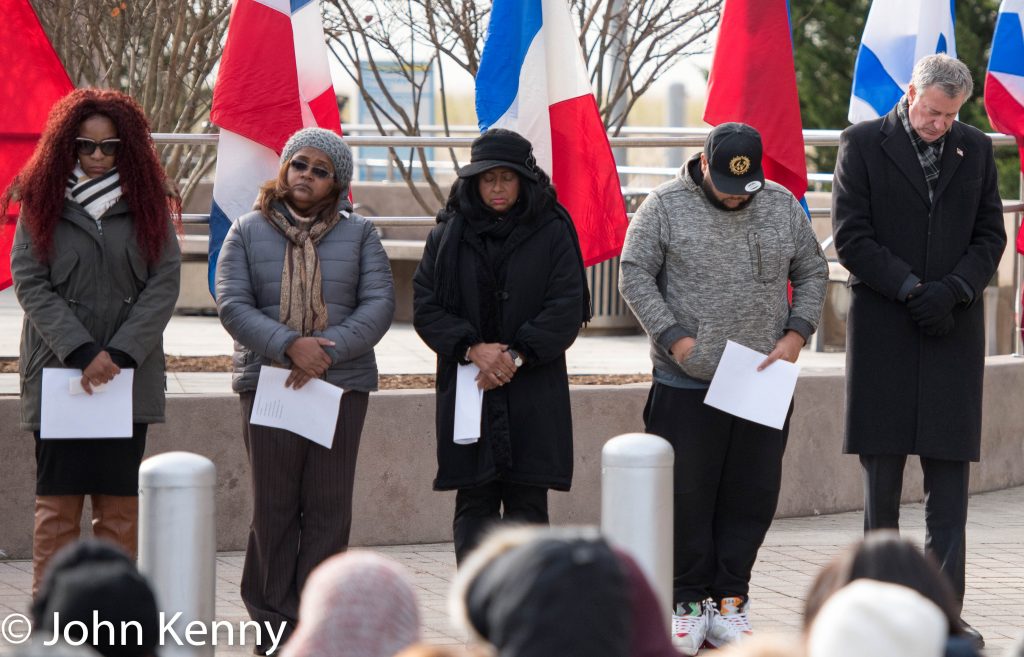 de Blasio was infamously late to the 2014 memorial service, his first as mayor. He missed the moment of silence, provoking a firestorm of criticism over his then-frequent tardiness to public events. This year, as in 2015 and 2016, de Blasio arrived early and worked his way through the audience shaking hands, hugging and talking with attendees before the service began.  Assembly Member Stacey Pheffer Amato, who represents Rockaway,  was the only other elected official to attend.  Former Assembly Member Guillermo Linares, now the president of the New York State Higher Education Corporation, attended and spoke on behalf of Governor Cuomo.

Here is the full service: