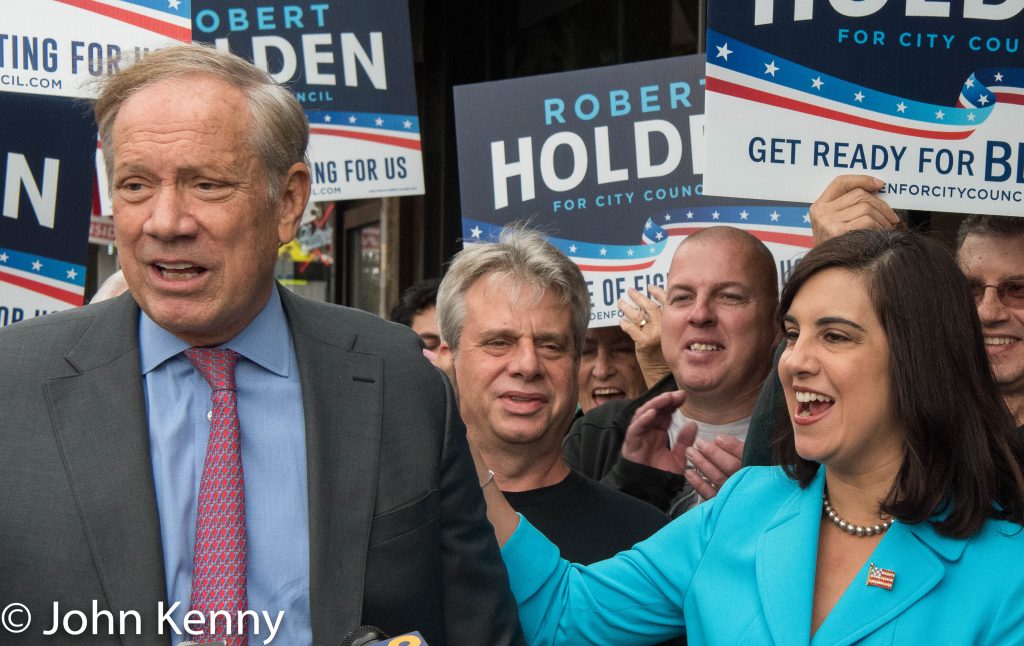 It’s a conundrum all of de Blasio’s 2017 challengers have faced, and one that none have really solved.  With the City the safest it’s been in modern times, perhaps ever, and with a private sector economy that has expanded substantially during de Blasio’s time in office convincing voters that he should be drummed out of office has been difficult.  His challengers, including Malliotakis, independent candidate Bo Dietl and erstwhile Republican candidates Paul Massey and Michel Faulkner, passed on making the argument that “things are okay here, but could be even better if I’m elected.”  Instead, they’ve all cast the City as in dire straights, with de Blasio’s New York a hell-hole regardless of statistics saying otherwise.  Doing so offers an easier argument that the current mayor should be replaced, but it appears (subject to tomorrow’s actual determination) that the majority of voters don’t buy that premise.

Pataki wasn’t quite as down on New York’s current condition, implicitly acknowledging that the City’s progressed during the de Blasio administration but declaring that all of such progress is “based on the momentum that existed before de Blasio was mayor.”  The restless supporters behind Pataki grumbled as he finished, with shouts of “those are de Blasio statistics” and “fake news.”  “That’s fake news, pal” offered one sign-shaking supporter, adding “don’t believe that nonsense” as Malliotakis moved on to another question.