It was a mix of colorful pageantry and practical politics as Dan Donovan visited the Staten Island Hindu Temple Friday evening. 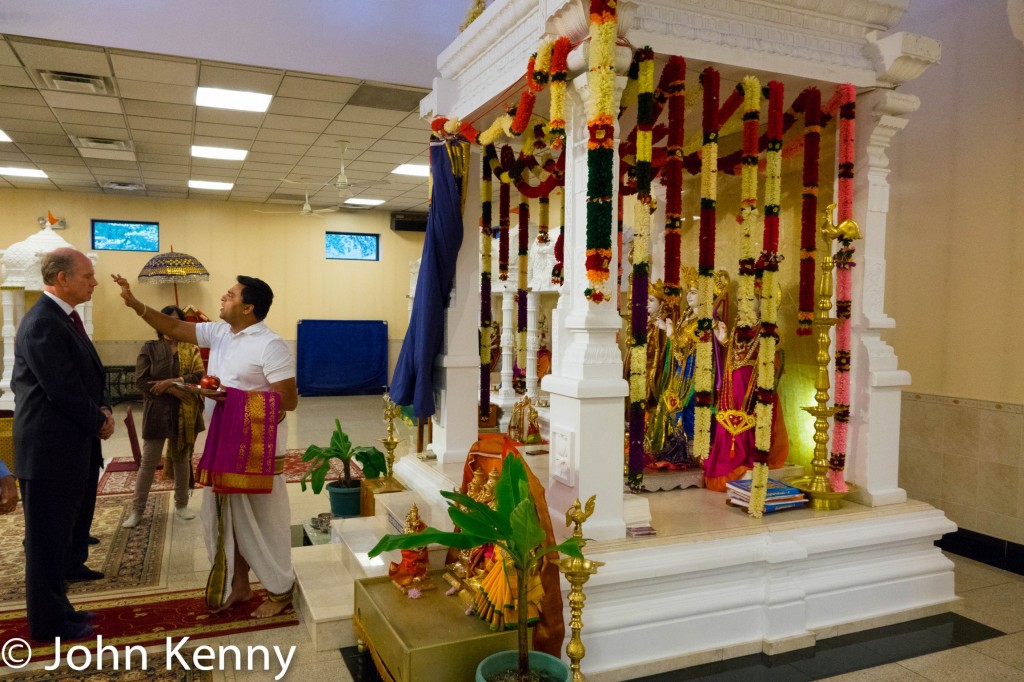 Donovan’s visit began in the upstairs temple area, as a Hindu priest chanted prayers and bestowed a blessing on Donovan.  At the conclusion of the blessing, the priest and temple leaders wrapped a shawl around Donovan, in what they described as a sign of respect. 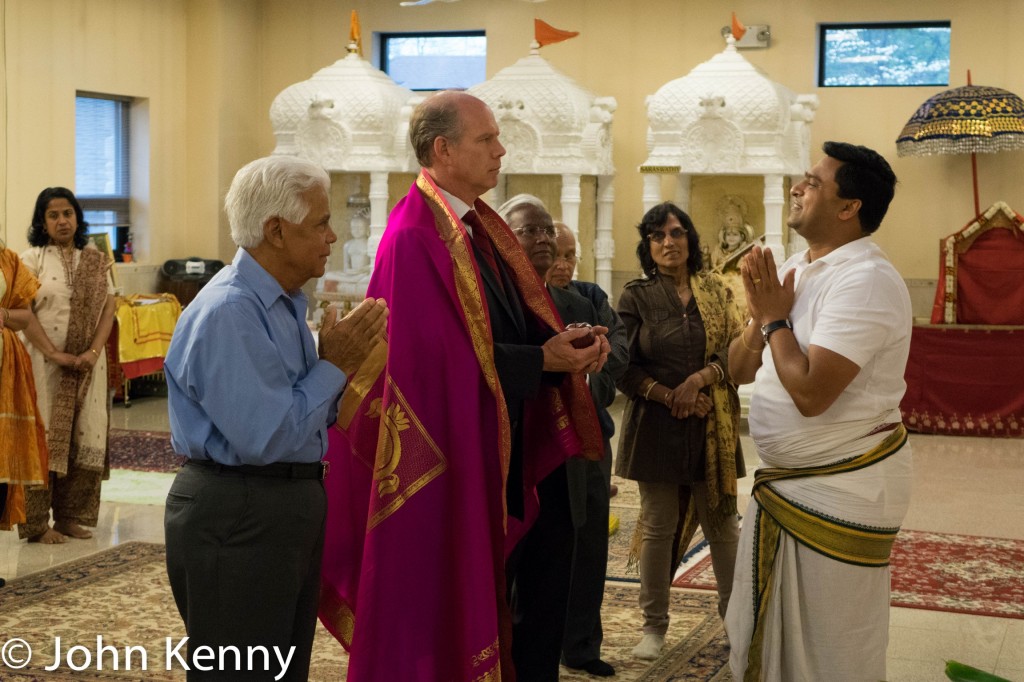 His hosts then brought Donovan downstairs to a waiting audience of about 30-35 people in the Temple’s community room.  He was warmly received, introduced as “a good friend of our community” and “future Congressman Dan.”  The Temple members, primarily Indian and Sri Lankan, appeared to know him well and inclined to vote for him. 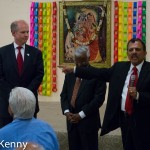 Two moments captured central parts of the campaign.  In one, a Temple leader urged his audience to support Donovan, saying “[w]e do not need a Brooklyn man to represent us.  We are Staten Islanders and we need a Staten Islander.”  The power of that identification, borough more than party or politics, has been widely commented on.  It’s deeply apparent in many Staten Island political moments and it’s an essential part of Donovan’s path to victory. 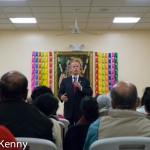 A second moment captured the dissonance between Donovan and his party on the major fiscal and social challenge of Social Security and Medicare.  Donovan described, as he frequently does, his 88 year-old mother’s situation as a primary motivation for running.  By his description, she suffers from dementia and requires round-the-clock care funded by Social Security and Medicare.  He’s clearly deeply invested in, and appreciative of, the benefits of these federal programs and pledges to “protect” them.  That view is fundamentally at odds with the prevailing view in Donovan’s Republican party, and especially among the House Republicans Donovan hopes to join.   He offers little about how he would reconcile his personal view of the value of these programs and the “entitlement reform” movement seeking to markedly reduce those programs.  In the current Tea Party-dominated House Donovan’s views on the importance of “protecting” Social Security are decidedly closer to those of the Democrats than the majority of his own party.

Our full photo gallery of Donovan’s visit is here. 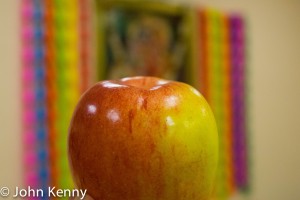 The sole member of the press attending also received a blessing, with the gift of an apple part of that blessing.