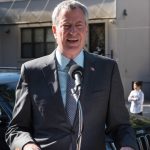 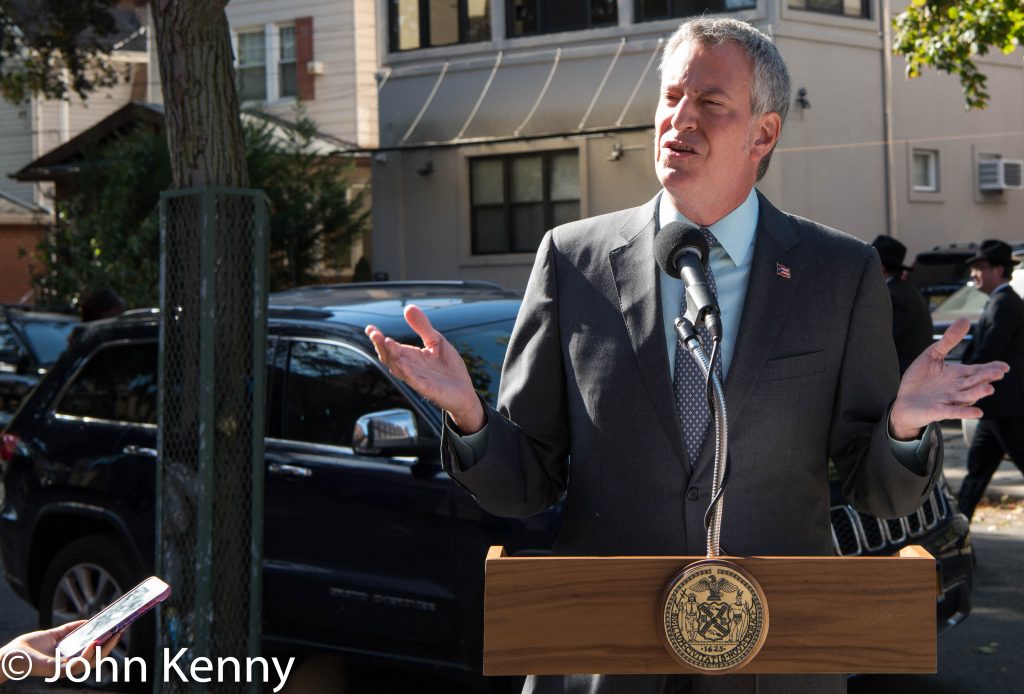 de Blasio bristled at some of the press questions, rejecting the notion that he provided special treatment for Rechnitz and saying that he responds to questions and requests from all who approach him, including “people with no money and no power.”  He rejected a request to reveal details of every meeting he had with Rechnitz.

As de Blasio notes, the same office prosecuting Seabrook, the U.S> Attorney for the Southern District of New York, investigated de Blasio and did not bring any charges against him.  The current testimony, while capturing great public attention, has presumably been long known to the U.S. Attorney and is therefor highly unlikely to produce legal trouble for de Blasio.  The trial testimony has rapidly developed into a political problem for de Blasio, however, and he faces a very real political issue.  With ten days until the election his smooth glide into reelection has hit turbulence.