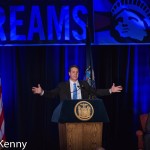 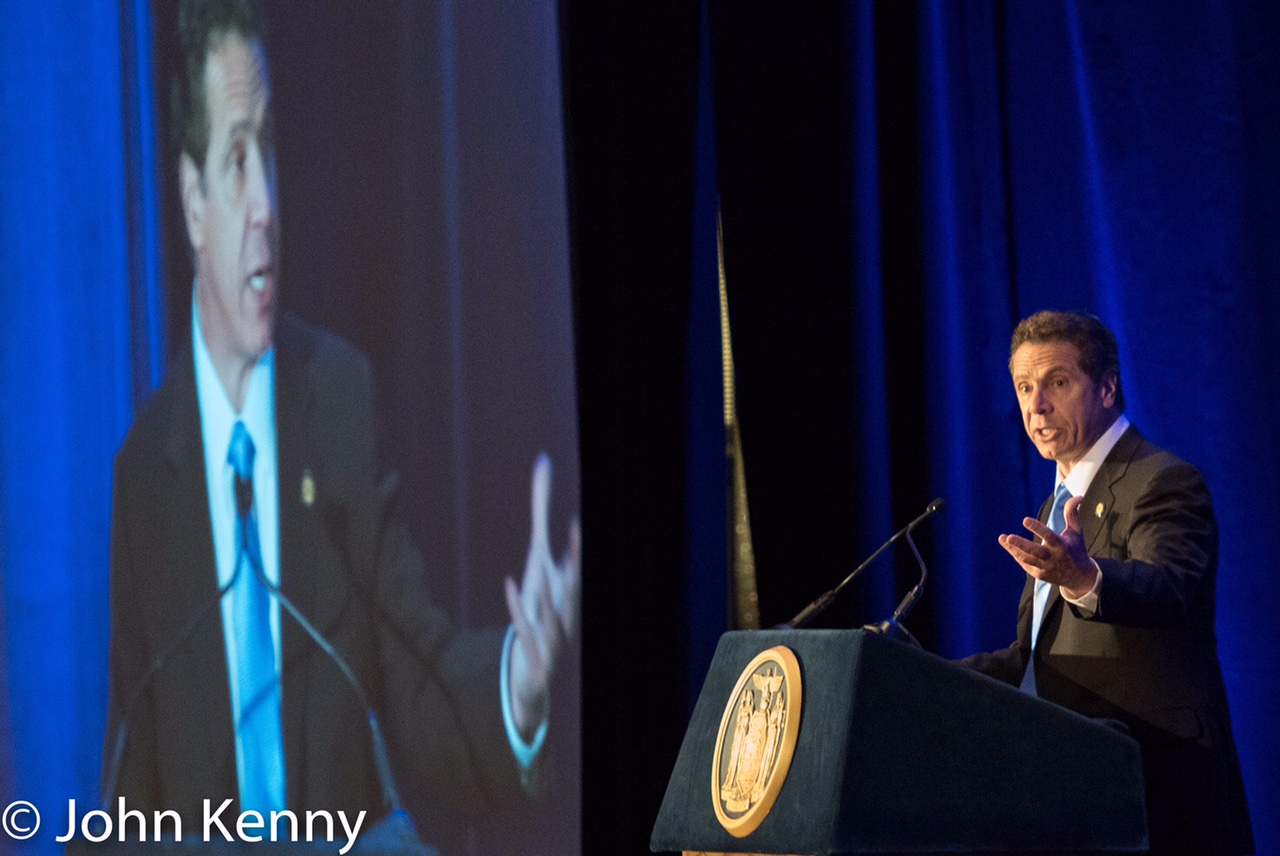 It was vintage Cuomo, beginning with a mention of his Italian immigrant grandparents and their experience, then covering a variety of state government and political initiatives on education, minimum wage, M/WBE contracting and undocumented worker protections and concluding with a fierce declaration of support for diversity and the integral role of immigrants in seeking and sustaining the “American Dream.”