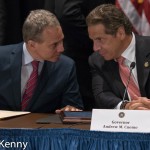 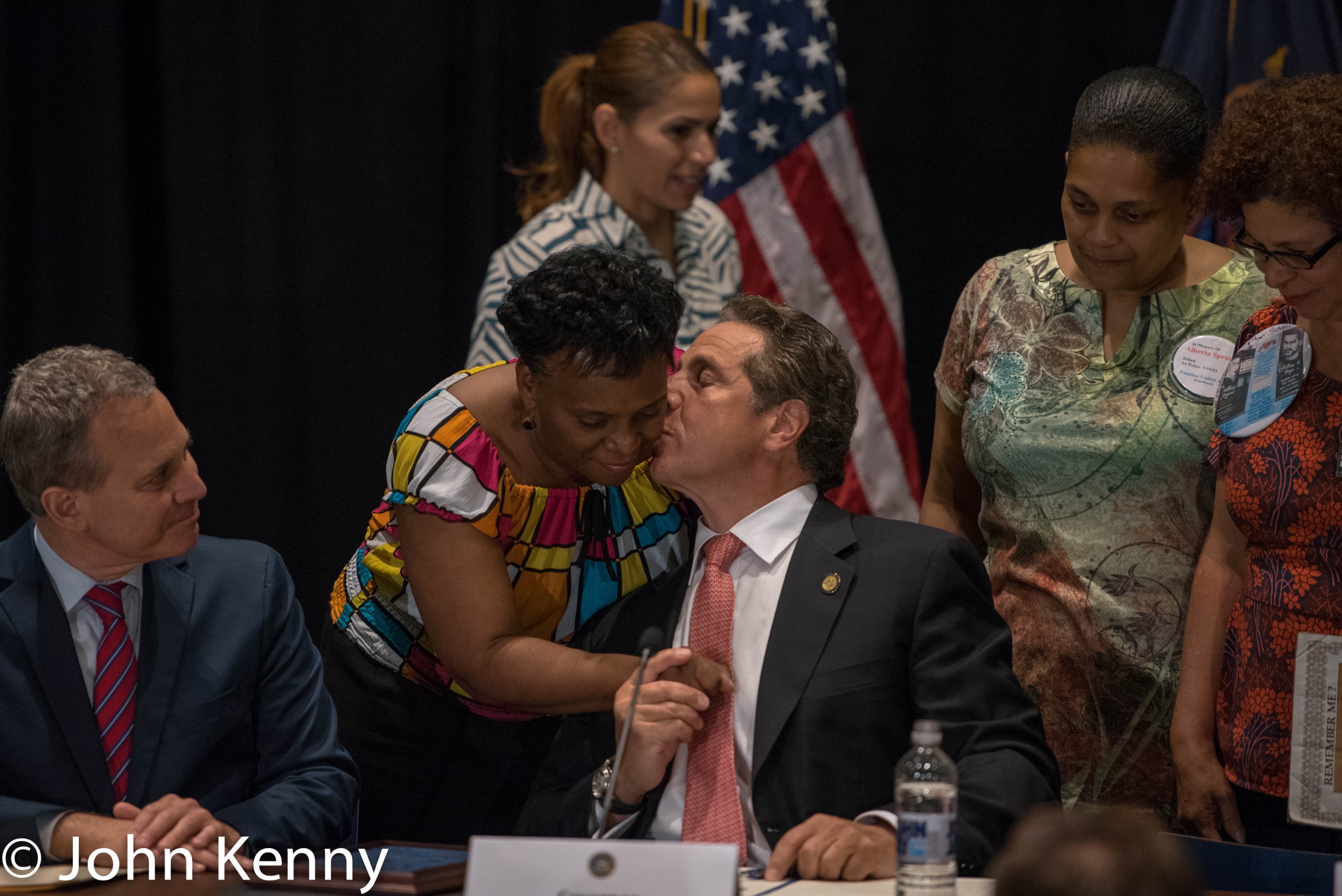 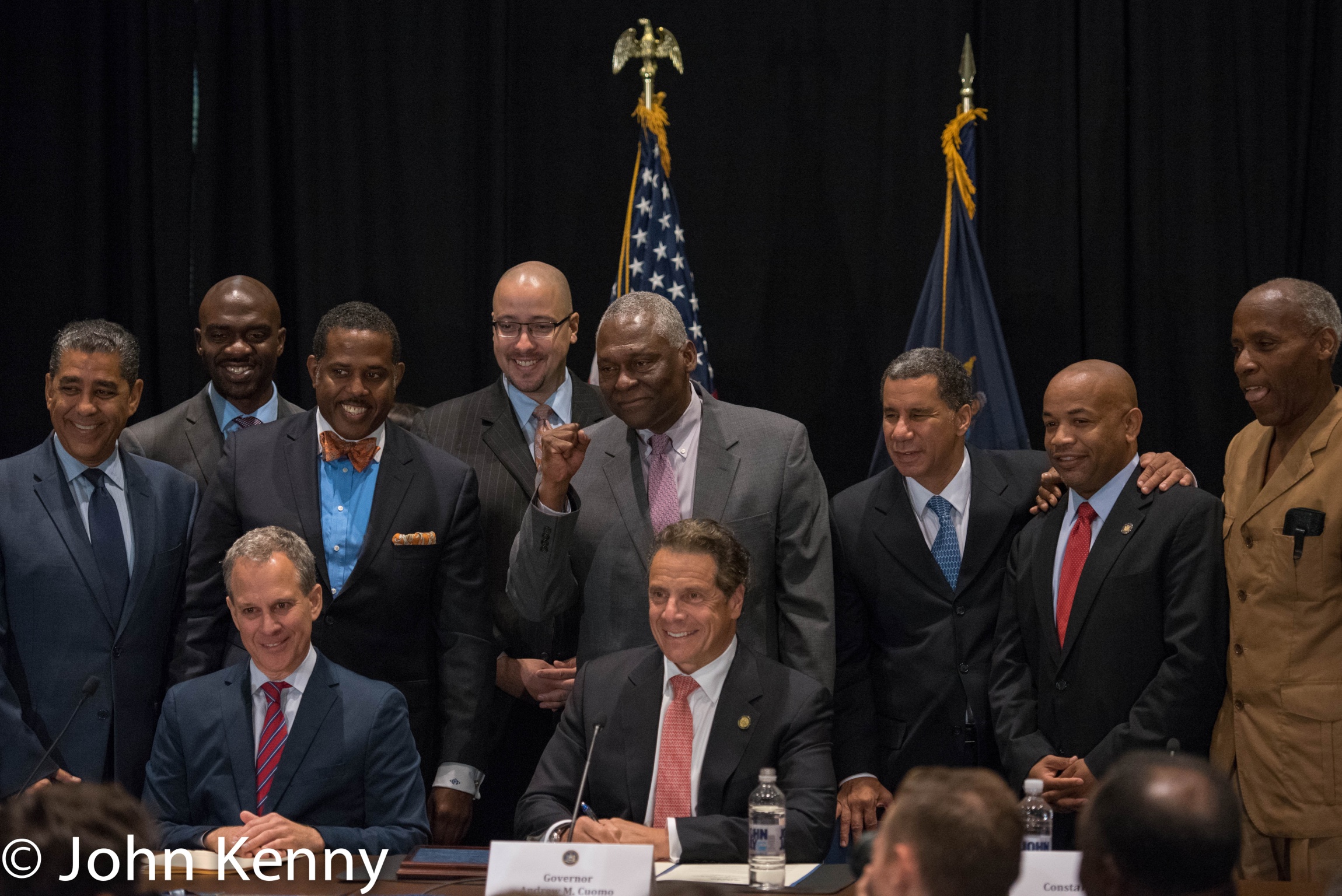 Cuomo has resisted granting Schneiderman additional powers available under the Executive Law during their shared time in office.  (The attorney general does not have general criminal jurisdiction and has limited power to investigate state government, with such powers granted to the elected district attorney in each county.)  Executive Order #147 relies on Executive Law Section 63(2) and 63(8) to grant the attorney general authority to act as “required” by the governor.