END_OF_DOCUMENT_TOKEN_TO_BE_REPLACED


NYS Republican Chairman Nick Langworthy brought his anti-impeachment tour to Newburgh Thursday, holding a rally outside the office of Rep. Sean Patrick Maloney.  An enthusiastic supporter of President Trump, Langworthy launched a series of pro-Trump rallies around the state in a Staten Island appearance Monday, with a focus on appearing in congressional districts that Republicans believe they have a reasonable prospect of taking in 2020.

END_OF_DOCUMENT_TOKEN_TO_BE_REPLACED


New York State Republican Chairman Nick Langworthy kicked off his “stop the madness” tour Monday with a rally outside the Staten Island district office of Rep. Max Rose.  Rose, a Democrat who defeated incumbent Republican Rep. Dan Donovan in 2018, recently voiced support for a House impeachment inquiry.  While his district has more enrolled Democrats than Republicans it has frequently gone for Republicans.   Langworthy says he’ll be touring the state to rally supporters in opposition to both an impeachment inquiry and impeachment of Donald Trump, all with an eye on potentially competitive House districts.

END_OF_DOCUMENT_TOKEN_TO_BE_REPLACED


A “donut mile,” a 1 mile race that included eating a donut before each quarter mile, was held in Red Hook in memory of a cyclist recently killed in a car crash.  About 25 runners met at the track in Red Hook Park on September 25th for the oddball race honoring Jose Alzorriz, a runner and triathlete killed in a car crash while riding his bike in Midwood on August 11, 2019.  Organizer Jonathan Cane reported the race had raised more than $3,000 for the Sean Casey Animal Rescue. 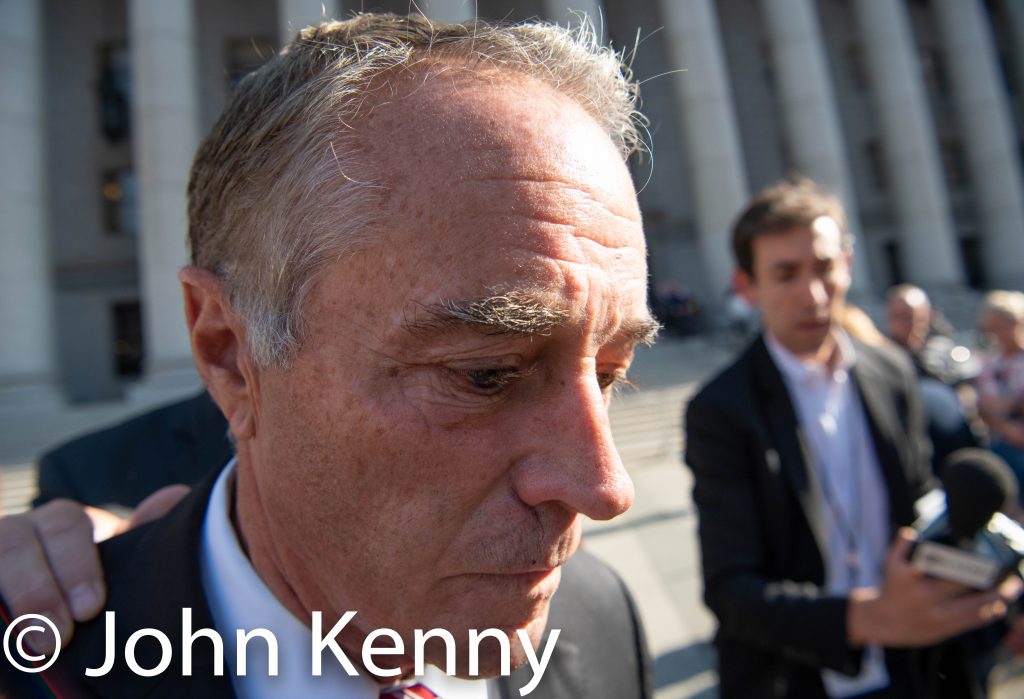