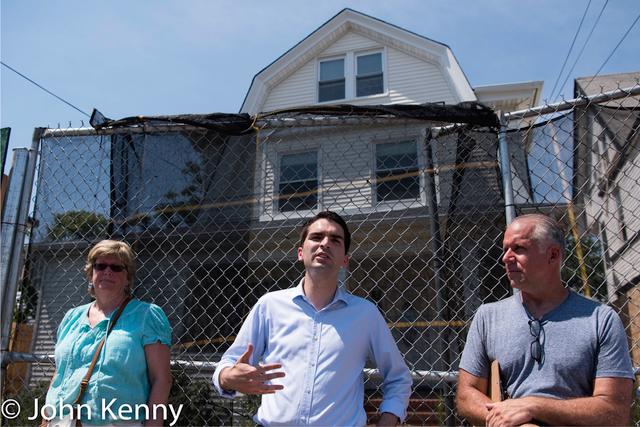 END_OF_DOCUMENT_TOKEN_TO_BE_REPLACED


Eric Ulrich remains opposed to Donald Trump.  The Republican mayoral candidate and New York City Council Member is one of the few Republican elected officials in New York City, but he’s not supporting the about-to-be Republican presidential nominee.  Ulrich supported John Kasich in the New York Republican primary.  Like Kasich, he has not moved toward Trump in the months since Kasich ended his campaign.

Speaking after a press conference in which Ulrich harshly criticized Mayor de Blasio’s management of the City’s Sandy recovery Build It Back program, Ulrich continued his prior criticism of Trump, adding that “I don’t know who I’m voting for in November.”  An aversion to Trump is one area of agreement between potential 2017 rivals de Blasio and Ulrich. 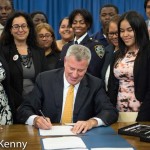 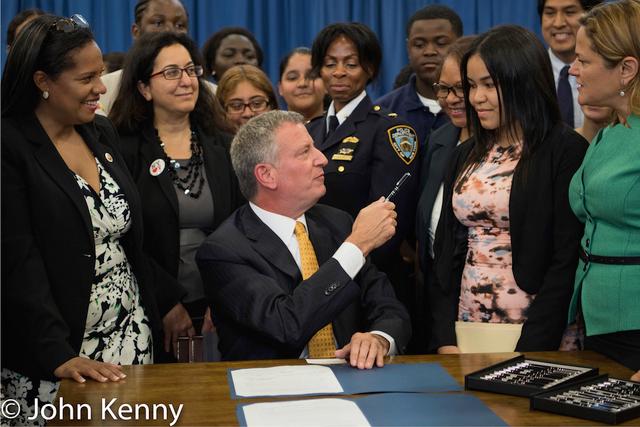 Governor Andrew Cuomo supports former opponent Zephyr Teachout in her current congressional campaign, but he couldn’t quite mention her name today.  Asked at an unrelated press conference today whether he’ll endorse Teachout and whether he “hope[s] that she wins” Cuomo replied flatly that “I will support the Democratic nominee for Congress in that District … short answer, yes.”  Teachout won the 19th Congressional District Democratic primary in June and faces 2006 Republican gubernatorial candidate John Faso in November’s general election.

Teachout, of course, was Cuomo’s 2014 Democratic primary opponent, garnering an impressive 33% of the vote with a shoestring campaign.  Cuomo did his best to ignore her candidacy, not actively campaigning until the weekend before the 2014 primary.  In a fitting dramatic twist, Cuomo then literally ignored her when she approached him at a parade as he began overtly campaigning.

Topics in a post-announcement press Q&A included whether Cuomo will support Bronx Borough President, and Cuomo ally, Ruben Diaz Jr. in a 2017 mayoral run against Bill de Blasio, details on a state program to fund the green card application fees of 2,000 applicants, delays in the Cuomo administration response to the still unfolding Hoosick Falls drinking water catastrophe, whether Cuomo will work to turn control of the state senate to the Democrats, whether Cuomo will sign recently- passed AirBnB legislation, the State’s response to increasingly severe occurrences of K2/spice overdoses and whether he will support 2014 gubernatorial opponent Zephyr Teachout in her congressional campaign.  As Cuomo departed he also briefly responded to a question on whether Heastie and Diaz will join the governor’s “Adirondack Challenge” this weekend.