“Happy Whatever to all of you.  No Happy Holidays.”  That was George Pataki’s mangled attempt at fighting against the War on Christmas Friday evening.  Pataki began his remarks to a group of New Hampshire Republicans by criticizing generic holiday greetings, saying that “I refuse to” refer to his firm’s December party as a “holiday party”. 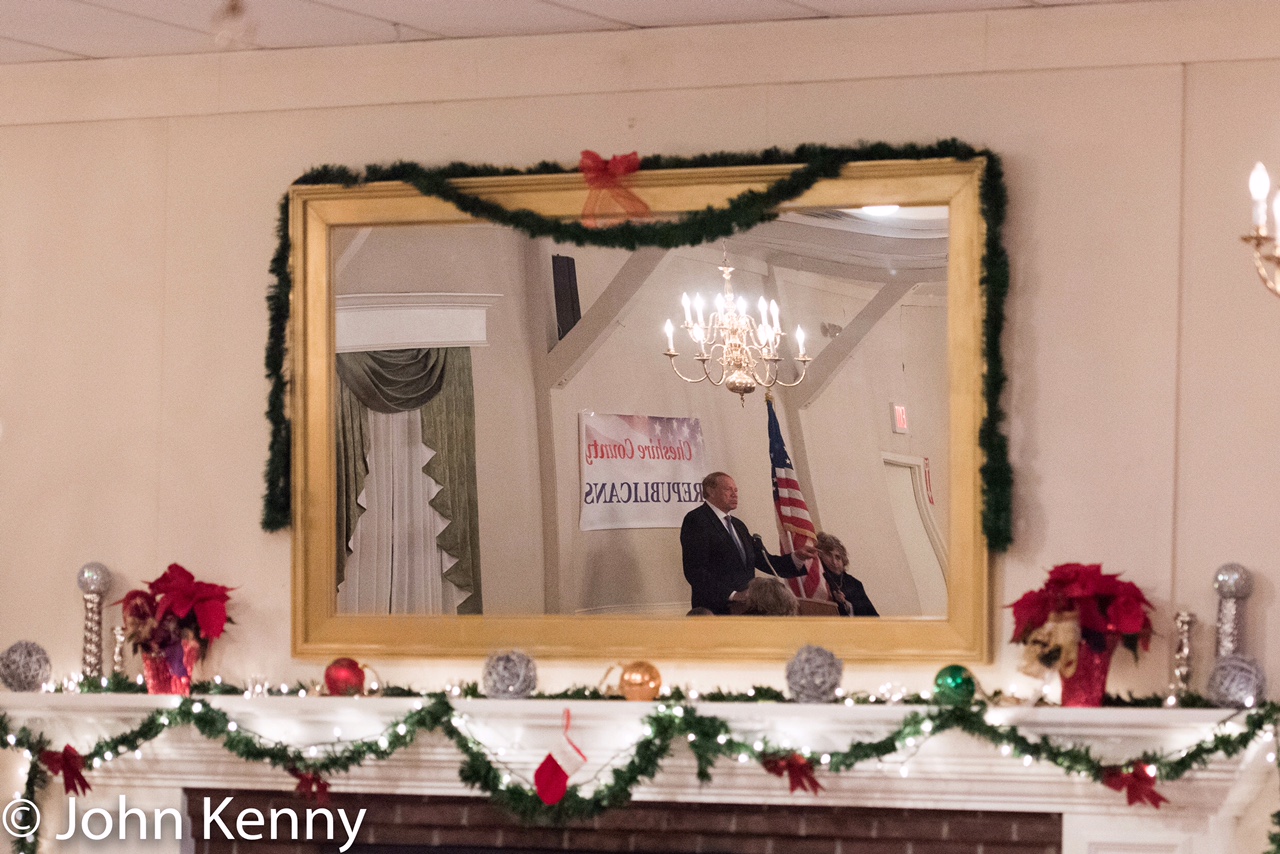 Seemingly unaware of the contradiction, Pataki closed his remarks by saying “have a wonderful, wonderful holiday.”  The event he spoke at?  It was the Chesire County, New Hampshire Republicans “Holiday Gathering.”

Such high unfavorables are remarkable considering the lack of voter attention he’s received.  His campaign is virtually broke, unable to afford advertising, and the modest crowds he draws while campaigning don’t appear particularly hostile.

I asked Pataki about this decidedly negative view Friday, as he left a campaign appearance in Lebanon, New Hampshire.  Here’s what he had to say: 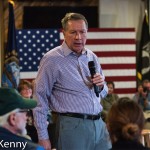 Ohio Governor John Kasich continued his New Hampshire focus with a recent three day visit, trying to push his way into the top tier of candidates.  His visit featured four town halls, including a Manchester town hall Friday which I attended.

New Hampshire polls continue to have Kasich mid-pack with Trump, Carson, Cruz and Rubio ahead of him, although Carson appears to be fading.  Kasich has, like all of the non-Trump candidates, struggled for attention.  He has far more electoral office experience than any of the other “major” Republican candidates, with substantial state and federal experience, but that has not resonated with voters yet in this season of anti-government fervor.  (He has more time in elective office than Trump, Carson, Cruz and Rubio combined.) 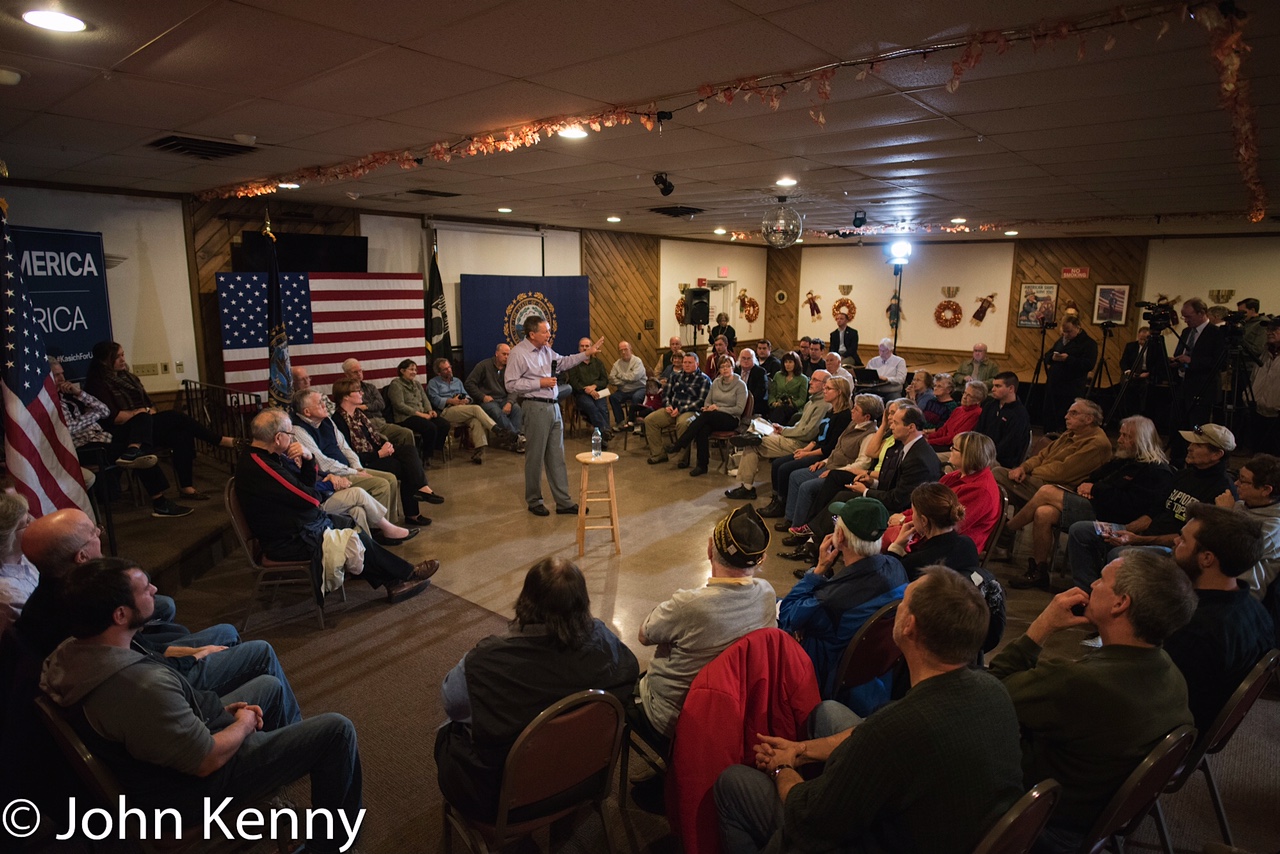 END_OF_DOCUMENT_TOKEN_TO_BE_REPLACED


Ohio Governor John Kasich held a town hall this afternoon in Manchester, New Hampshire.  An audience of about 60 people came to Manchester’s  American Legion Sweeney Post 2 for an hour of Kasich conversation.

Kasich spoke with the press afterwards, fielding questions focused on the San Bernadino killings, including whether gun control is part of a solution, whether the attacks are “being politicized” and whether increased intelligence efforts should be directed at domestic plots and actions.  He rejected the notion of gun control, instead urging addressing intelligence-gathering challenges posed by encryption and returned to his oft-stated goal of increased mental health services.

I asked Kasich, who spoke powerfully about combating radical islamic terrorism,  how he can separate himself on this issue from the other Republican candidates.  “Imitation is the highest form of flattery” responded Kasich, saying that he was the first candidate to address ISIS.  “I don’t worry about that, I just do my job” he added.