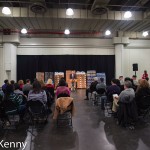 (Video and photos after the page break.) END_OF_DOCUMENT_TOKEN_TO_BE_REPLACED 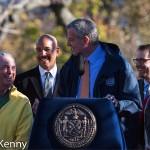 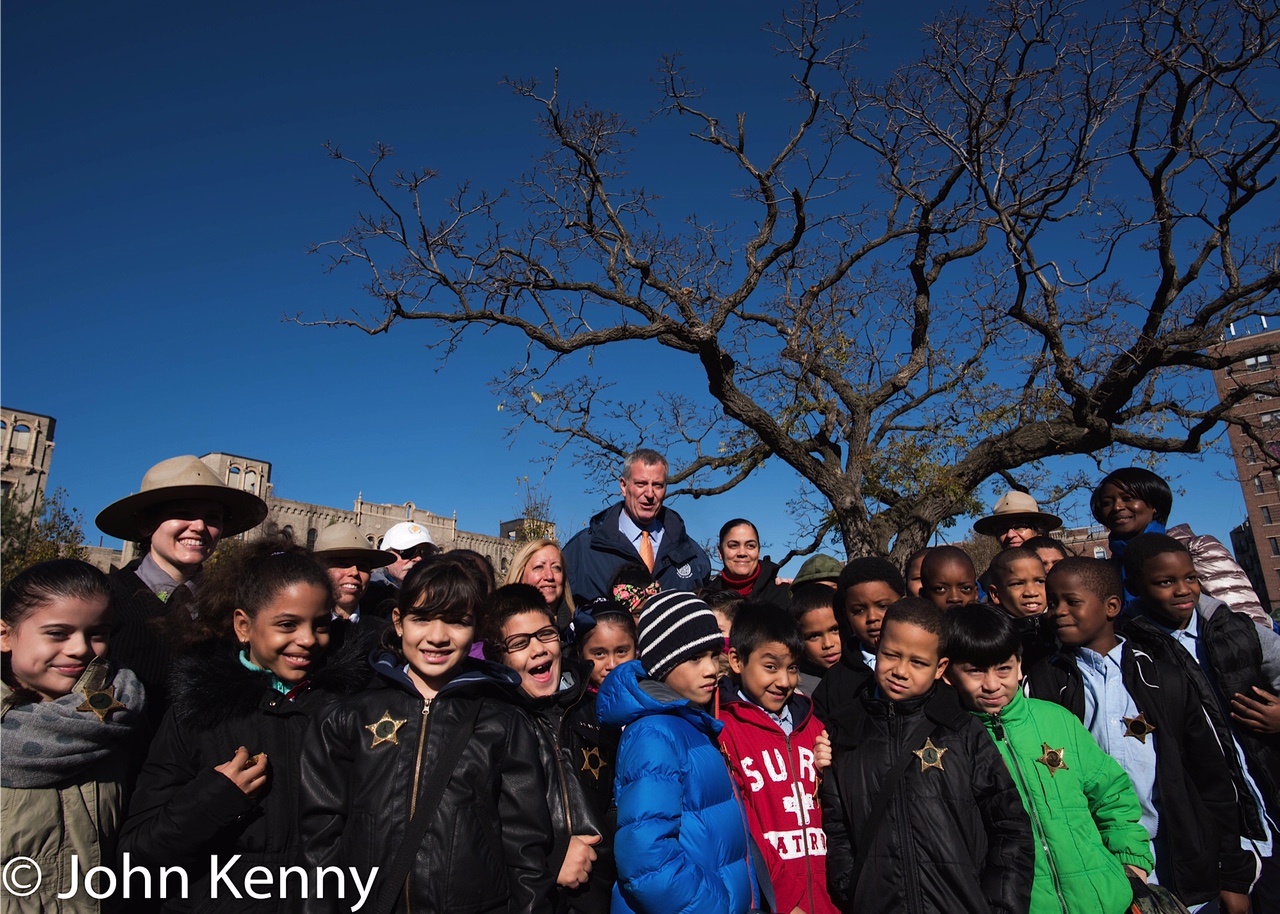 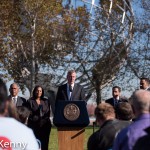 “I think Donald Trump should lighten up.”  Mayor Bill de Blasio reacted harshly to Donald Trump’s recent complaints about the design of Starbucks’ holiday cups, dismissing Trump’s complaints and commending Starbucks on their treatment of employees.


“I thought it was first rate!”  That was Mayor Bill de Blasio’s reaction when asked today about his immediate predecessor’s roast of de Blasio last night at the Al Smith Dinner.  Michael Bloomberg’s speech was quite funny, but also stinging.


From Mayor Bill de Blasio’s Monday press conference, Mayor de Blasio and Police Commissioner Bratton’s comments on homelessness and begging.  Among their responses was Bratton’s statement that New Yorkers should discourage begging by not giving money to people doing so.  de Blasio and Bratton were responding to a question from Marcia Kramer, with a photo she provided, on a specific person begging on the Upper West Side and why the NYPD did not address the situation.

For Mayor de Blasio it was a moment of shared interest, if not unity, with a group that he’s had a variety of political differences with.  Renewal of the Zadroga Act, funding treatment for first responders ill from the effects of working in the wreckage of the World Trade Center, is a strongly shared interest transcending a variety of differences de Blasio has with City House members.  It faces strong opposition in the Republican Congress, however, and a floor vote in the House is not certain to occur.

END_OF_DOCUMENT_TOKEN_TO_BE_REPLACED 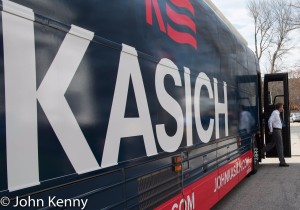 Kasich spoke as he arrived at a campaign appearance in Hopkinton, New Hampshire.


It’s New York City’s best day each year, the annual running of the New York City Marathon.  Snaking through dozens of neighborhoods in all five boroughs the race is both a top level sporting event and a celebration of tens of thousands of ordinary people, all cheered on by friends, family and strangers. 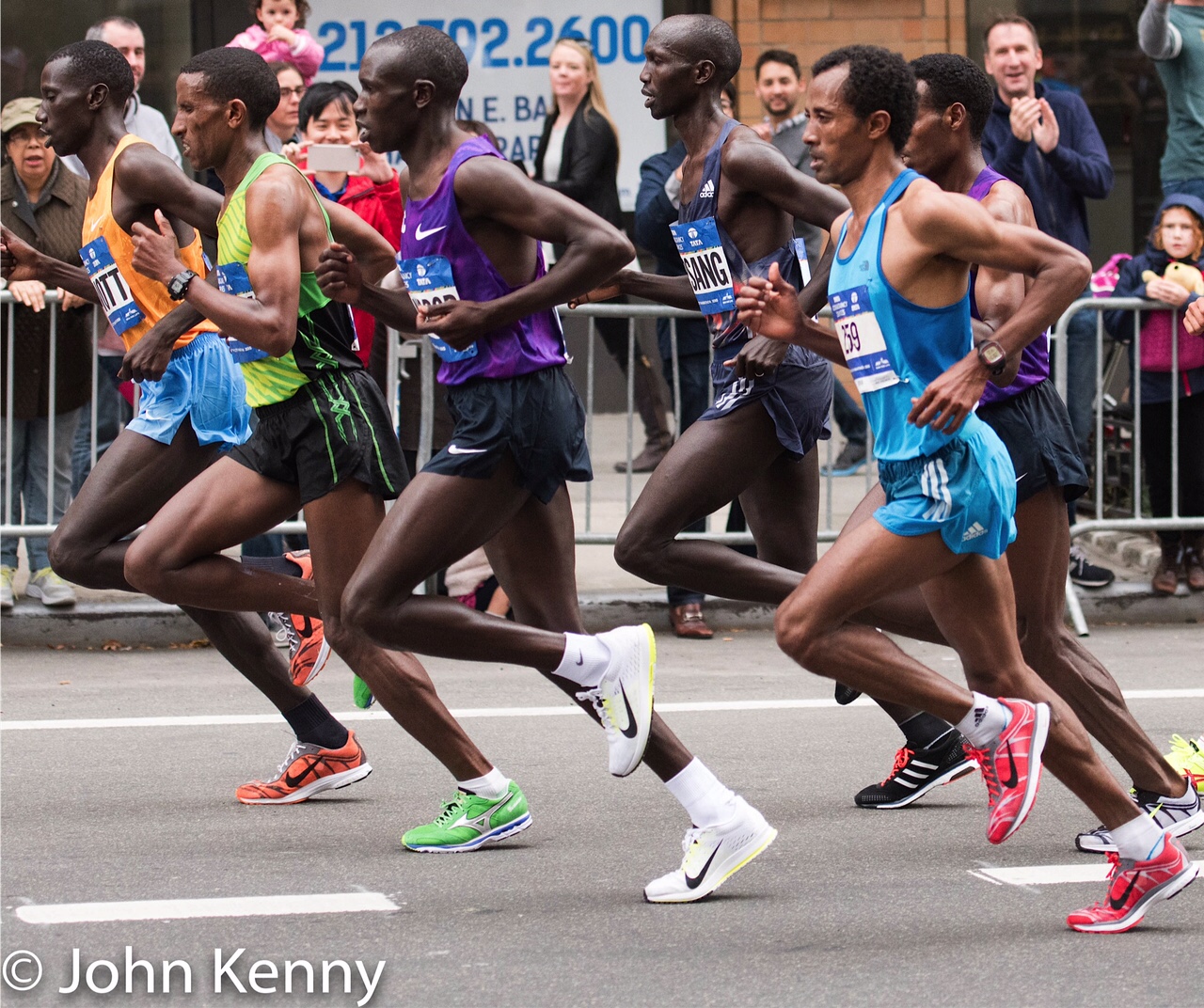 We have two separate photo galleries from the 2015 marathon: 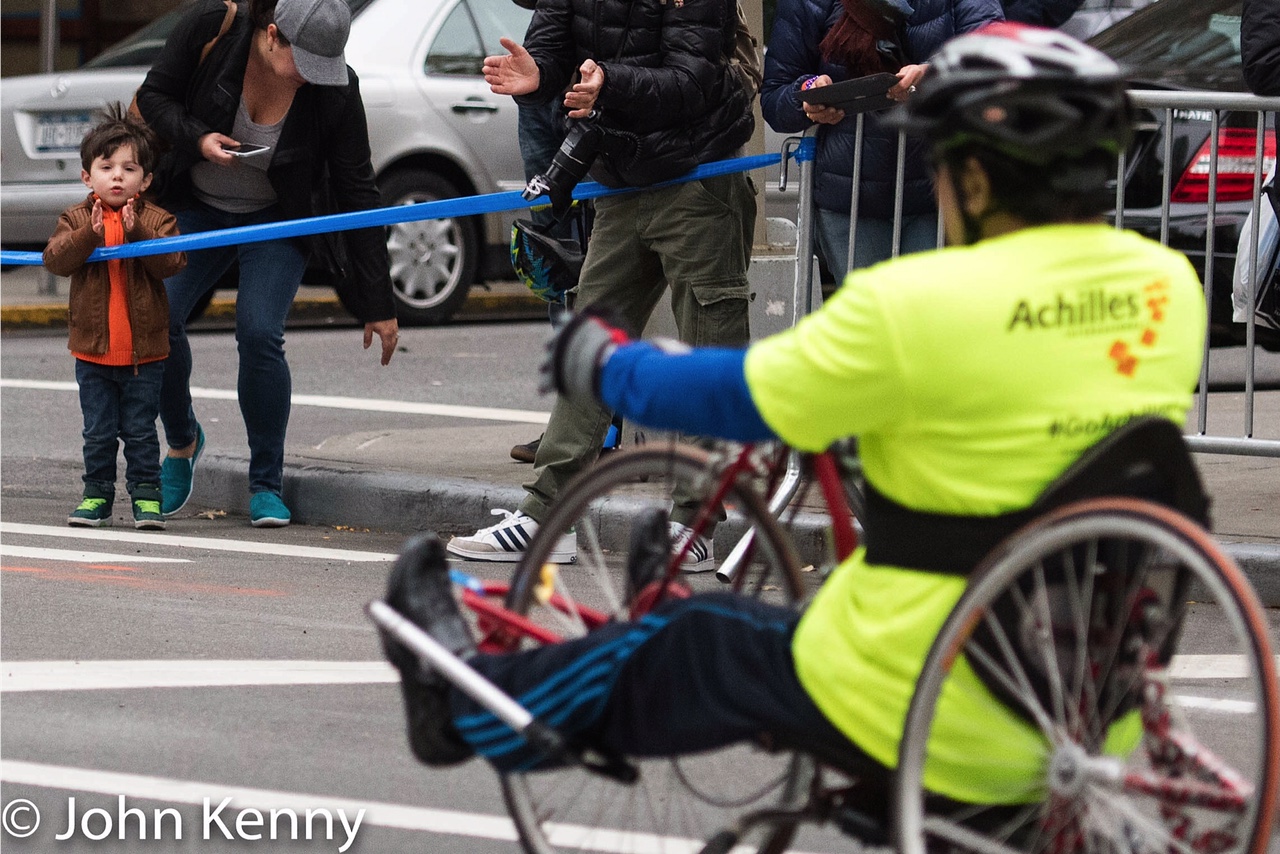 Encouraging, funny, risqué, sarcastic, a little soul-crushing.  The homemade signs that appear along the race course are all of these.  Click here for our photo gallery featuring some of the best Marathon signs.